Realme GT Neo 3 can be bought cheaply for Rs 7000 during the Flipkart sale. Apart from fast charging, this phone has a triple camera setup on the back panel.

Reality has launched its new smartphone Reality GT Neo 3 in the Indian mobile market. This is a premium phone and soon after launching this phone in India you will get a chance to buy it cheaply. The beauty of this smartphone is that it will get 80W and 150W dart charger, which will help it to charge faster. Also this smartphone flipkart sale 2022 ,Flipkart Sale 2022) There is also a chance to buy cheaply. Actually, according to media reports, this phone can be bought for a price of up to Rs 7000.

According to the information, if you have a debit and credit cart of State Bank of India, then users can get a discount of up to Rs 7000, after which the starting price of the phone goes up to Rs 29,999. In such a situation, this phone can be bought cheaply only during the sale, which will run from May 4 to May 9. This smartphone comes in Nitro Blue, Sprint White and Aspalt Black colours.

Talking about the specification of Realme GT Neo 3, it has a 6.7-inch punch hole AMOLED display. It comes with a Full HD+ resolution display. This phone will get a refresh rate screen of 120hz. It will get 1000 touch sampling rates. It will get 100% DCI P3 colors.

Talking about the camera department of Realme GT Neo 3, it has a triple camera setup on the back panel. The primary camera in this comes with a 50 megapixel Sony IMX 766 primary lens. It will get 8 megapixel ultra wide angle lens. Also, the third camera is a 2-megapixel camera, which comes with 4 cm of focal length.

New products will be launched today including Xiaomi 12 Pro, know the possible features before launching 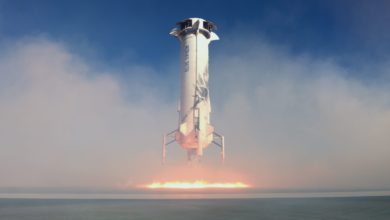 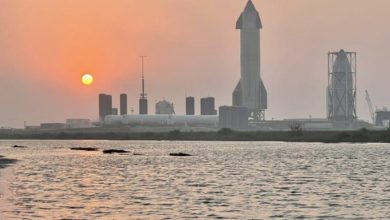 WhatsApp’s special update for women, any health related information can be found on the message