RCB made it to the playoffs for the third consecutive season and missed the finals all three times.

Royal Challengers Bangalore (RCB) were knocked out of the tournament by defeating Rajasthan Royals (RR) by 7 wickets in the second qualifier, thus shattering RCB’s dream of the first title.

Another season, another disappointment. This is the story of Royal Challengers Bangalore. Since the start of IPL in 2008, this team is waiting for the first title. On a few occasions, the team even came close, but could not cross the last hurdle. With the new captain, changed team and renewed vigor in IPL 2022, the team seemed in a better position and reached Qualifier 2, but then the same thing happened, which has happened many times in the last 14 seasons. Once again coming closer, Bangalore was disappointed. The defeat against Rajasthan Royals not only broke the hearts of Bangalore and its fans, but Bangalore also broke a record that they neither expected nor wished for.

Rajasthan Royals defeated Bangalore by 7 wickets in the second qualifier held in Ahmedabad on Friday 27 May. Batting first, Bangalore scored only 157 runs. Like the last few seasons, once again in the playoffs, the big batsmen of the team disappointed and failed to score big. He had to bear the brunt of this and with the help of Jos Buttler’s record century, Rajasthan achieved this goal very easily and made it to the final.

Most losses in playoffs


How was Bangalore’s performance?

Talking about this season, Bangalore won 8 out of 14 matches in the league stage and made it to the playoffs with 16 points. Bangalore had to play the Eliminator at number four, in which it defeated Lucknow Super Giants and then reached the second qualifier. Here he finally had to face defeat. Bangalore qualified for the playoffs for the third consecutive season, but unlike the previous two seasons, this time the team managed to reach one match ahead of the Eliminator. 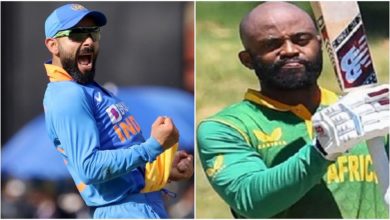 IND VS SA: Virat Kohli did not change at all even after stepping down from captaincy, messed with the opponent on the middle ground, watch video 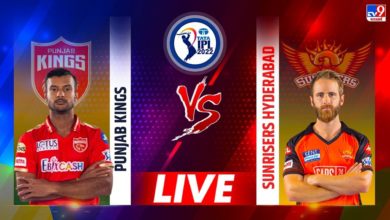 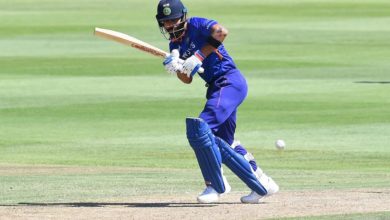 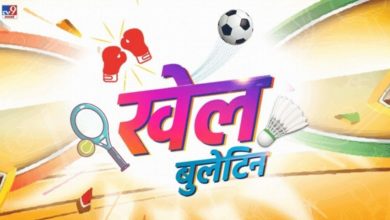