CII has requested the Reserve Bank of India (RBI) to reduce the rate of interest rate hike. The central bank has increased the repo rate by 1.9 per cent so far in the current financial year.

CII has requested the Reserve Bank of India (RBI) to reduce the rate of interest rate hike.

Industry body Confederation of Indian Industry (CII) said on Sunday that the Indian industry is feeling the bad effects of the increase in interest rates in the past. Along with this, CII has requested the Reserve Bank of India (RBI) to reduce the pace of interest rate hike. The central bank has increased the repo rate by 1.9 per cent so far in the current financial year. The meeting of the monetary policy committee of the central bank will be held in the first week of December to consider the interest rate.

According to CII’s analysis, a large number of companies have reported a decline in income and profits in the second quarter (July-September 2022) of the current financial year. In such a situation, CII argued that there is a need to reduce the pace of monetary tightening. According to CII, the figures show that there is a trend of improvement in domestic demand. However, the global slowdown may also have an impact on India’s growth prospects.

The industry body said that in order to maintain domestic growth amid global uncertainties, the RBI should consider reducing the pace of its monetary tightening from the earlier 0.5 per cent.

Let us tell you that due to the fears of recession in the economies of the world, pressure is being seen on the domestic economy. Looking at the global signals, institutions around the world are revising the growth estimates. The reason for this is the increase in rates by the central banks. Whose pressure is visible on the growth of the world and due to this there is pressure on the Indian economy as well. At present, the Reserve Bank has made it clear that controlling inflation is the biggest concern for it, that is why it is increasing the rates despite the fear of recession.

There is a policy review meeting of the Reserve Bank next month. If indications are to be believed then forget about the relief in the rates in the next policy review, there is a high possibility of further increase in the rates. Moody’s estimates that the Reserve Bank may further increase the repo rate by around 0.50 percent to control inflation and support the exchange rate. 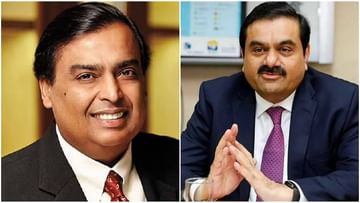 If you work in Mukesh Ambani’s company, you will not get a job with Gautam Adani, know why 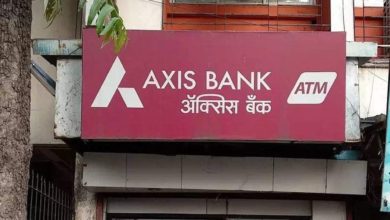 Axis Bank’s Q4 profit up 54 percent, the effect of reduction in provision was visible 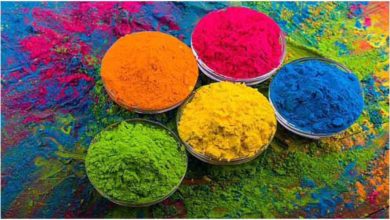 Investment lessons can be learned from Holi too, your life will never be colorless