A video of industrialist Ratan Tata is going viral on social media. In which he is seen cutting cupcakes with his employees. This video of Ratan Tata, who is seen celebrating his birthday with great simplicity, has been covered on the internet.

Social media is such a platform where whatever is shared, it becomes viral as soon as it comes. Let us tell you that there is no grand venue, no giant balloons and no expensive cakes, but just a small cupcake and a lot of love – this is how Ratan Tata, Chairman Emeritus of Tata Sons, celebrated his birthday. Ratan Tata turns 84 on December 28 and has received a lot of wishes from netizens as well as eminent personalities. Now, an adorable video of Ratan Tata celebrating his birthday with a young employee and a simple cupcake has gone viral on the internet.

Now on the video going viral, social media users are congratulating the birthday. Actually, industrialist Ratan Tata always attracts the attention of his fans with his posts. Often all his posts are heart touching. Let us tell you that he has recently attracted everyone’s attention by celebrating his birthday with simplicity. Now this video of him is going viral on social media. In the video, Ratan Tata is celebrating his 84th birthday. On this occasion, he has cut a small cupcake, which is getting many reactions from the fans.

Everyone is very fond of this video of Ratan Tata’s birthday. People are giving a lot of love to this video by their likes and comments. Thousands of people have showered love on this video so far. This video is attracting everyone, seeing which people are showing love continuously. Let us tell you that this video has been shared on the social media platform Instagram. You can see all the videos on Viral Bhayani’s page. This video has also been shared by Harsh Goenka, who has congratulated him on his birthday by sharing this post.

Talking about the reactions of the people, a user commented and wrote – Happy Birthday to you… Ratan Tata Sir… You are a living legend, I do not believe in actors because I live in reality and hence always Real Actors, Real Innovators , Real Entrepreneur, Real Philantophist, I follow A. Real life hero. Another user wrote- Wishing Mr. a very happy day. Ratan Tata, who has a huge contribution in the development of India. 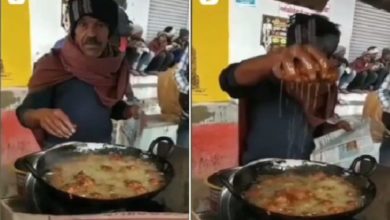 Viral Video: A man was seen taking out pakodas from the boiling hot oil in a pan, people were stunned to see the video 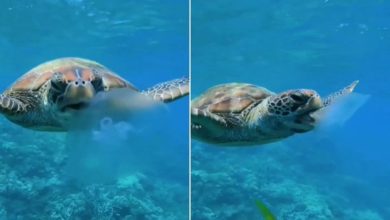 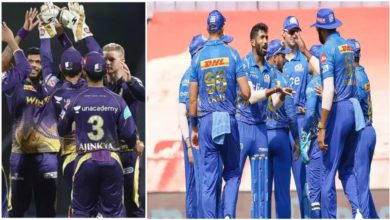 #KKRvsMI: Mumbai or Kolkata will become ‘Nightmare’ for Knight Riders, know the condition of today’s match through the reactions of fans 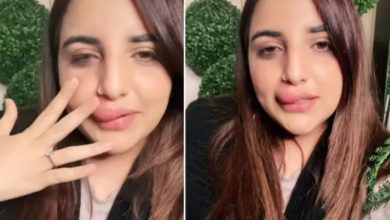 Pakistani Tiktokker Harim Shah roaming with incomplete lip surgery, told why he did this in viral video