Rashmi Desai has also shared a photo on her Twitter handle and has written in the caption, ‘India Jodo Yatra with Congress leaders Aslam Sheikh and Suraj Thakur and my friend Akanksha Puri.’

It has been almost two months since the Bharat Jodo Yatra of Congress. Many artists from the entertainment industry are seen participating in this journey. Till now Pooja Bhatt, Riya Sen, Sushant Singh have joined the foot march along with Congress leader Rahul Gandhi. In this now famous TV actress Rashmi Desai And Akanksha Puri has joined the Bharat Jodo Yatra. A photo of Rashmi Desai and Akanksha Puri has been shared with Rahul Gandhi on the official social media handle of Congress.

Involved in padayatra with Rahul Gandhi

Posting a photo of Rahul Gandhi with a TV actress, the Congress wrote in the caption that- ‘TV’s famous actresses Rashmi Desai and Akanksha Puri have joined our fight for the truth.’

Such a beautiful and simple thought but the execution is so difficult #BharatJodoYatra #ShaktiWalk https://t.co/Q0SjUZ6mU5

Rashmi had participated in many reality shows like Bigg Boss 13, Khatron Ke Khiladi 6, Nach Baliye 7, Naagin 4, Naagin 6 and Jhalak Dikhhla Jaa 5. Along with this, model and actress Akanksha Puri has done a lot of work in South apart from Hindi TV shows. She made her Bollywood debut with Madhur Bhandarkar’s Calendar Girls. Akanksha recently participated in Mika Di Voti on Swayamvar. She was the winner of the show. Although both of them did not marry.

That beautiful actress whose family suffered the pain of Holocaust, classmates kicked and punched her in school… 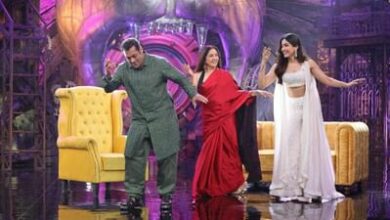 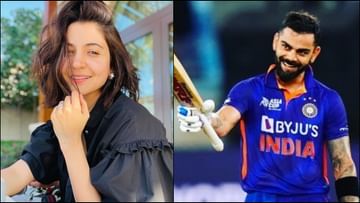 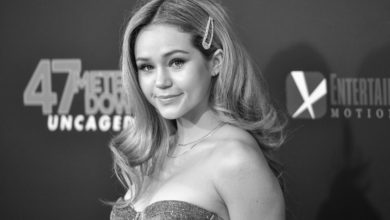