American rapper Kanye West has been in the limelight since his divorce from Kim Kardashian. The rapper reveals why he bought the house in front of ex-wife Kim’s house.

rapper Kanye West (Kanye West) wife kim kardashian (Kim Kardashian) Actress Julia Fox after divorcing (Julia Fox) are dating. Confirming the news of dating Kanye, Julia made many disclosures in the interview. According to media reports some time ago, Kanye West bought a new house opposite Kim’s house, Kim lives in Los Angeles with her children. Fans were speculating all kinds of things after buying Kanye’s house. The rapper recently told during an interview why he has bought a house next to Kim. He has bought the house to see my children. It’s relaxing to watch the kids in the midst of my busy schedule, so I bought the house. Kanye has said in an interview given to Hollywood Unlocked.

According to People’s report, “The famous rapper said that he stepped into Chicago as a child. I want to be with my kids as much as possible. You know, when my mother moved from Atlanta to Chicago, my father did not come beside me in the coldest and most dangerous city. I lived in Atlanta. I do not want my children to be affected by this. My career, my rap, media nothing can take me away from my kids. I want everyone to know about this. He further said that do not play with me, do not play with my children, you are not going to get security among my children. Don’t try to provoke me. Kim and Kanye have four children. Kanye has reportedly bought a house worth US$4.5 million.”

Kim and Kanye started dating each other in 2012. Later both of them got married in Italy. After 7 years, both of them had decided to separate. The news of an affair between Kardashian and Pete Davidson started over Halloween weekend in October. Later, Kim and Pete were seen outing several times in New York and LA.

read this also – Human: Kirti Kulhari said on kissing Shefali Shah – I always thought that I should not turn on? 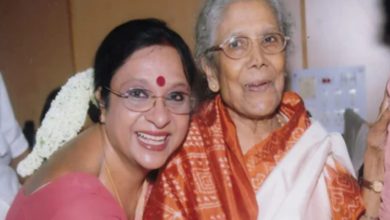 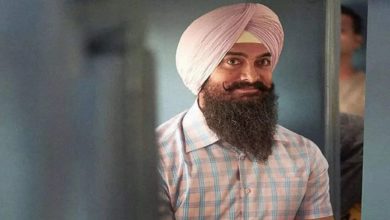 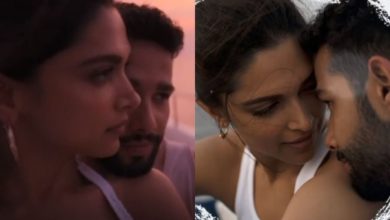