This is the first century scored by Shahrukh Khan in the Ranji Trophy. Earlier, he had scored only 2 half-centuries in this domestic tournament.

Delhi with a strong game Tamil Nadu The challenge that was placed in front of him was an opportunity to give a befitting reply. Tamil Nadu did this work very well. And, played a big role in this Shahrukh Khan has. Shahrukh Khan continues his great form Ranji Trophy has also been retained. The result of this was that he scored a strong century in the middle order. The special thing is that after scoring a century, he also gave it a big look. For Tamil Nadu, Delhi is no longer far from this arrogance of Shahrukh.

This is the first century scored by Shahrukh Khan in the Ranji Trophy. Earlier, he had scored only 2 half-centuries in this domestic tournament. Shahrukh Khan scored his first Ranji century while playing the sixth Ranji match in the tournament.

Shahrukh Khan, playing the first innings against Delhi, threw runs in every corner of the field. He scored the most runs on the side. His innings was full of fours and sixes. After scoring a century, he very quickly reached 150 runs. He completed his 150 runs in 113 balls. During this, 16 fours and 8 sixes were hit. Due to this powerful innings of right-handed Shahrukh Khan, Tamil Nadu’s team has now come close to crossing Delhi’s first innings score. 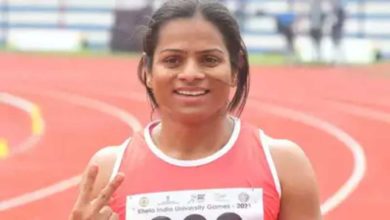 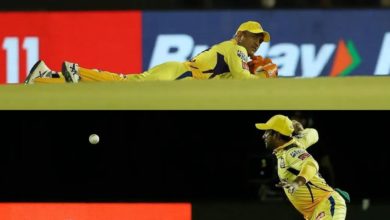 Big names of CSK kind on Liam Livingstone, gave life twice in 3 balls, fielding came on the floor from Arsh 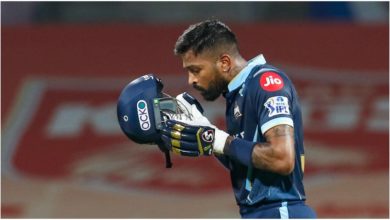 IPL 2022: Huge disaster on Gujarat, Hardik Pandya’s fitness has given a blow, know how long he will be out 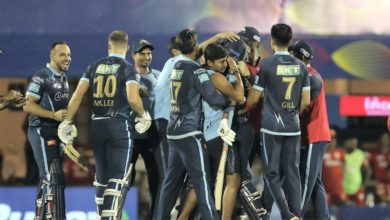