Ranbir Kapoor’s film ‘Shamshera’ is going to be released in theaters soon. Promotions are being done continuously regarding this film. Recently a funny video of this has also surfaced.

Bollywood actor Ranbir Kapoor ,Ranbir Kapoor, These days she is in a lot of headlines. Two of his films are going to be released back-to-back. The first film is ‘Shamshera’ (Shamshera) And the second film is ‘Brahmastra’. Both these films are going to come one after the other. As the release date of ‘Shamshera’ is very near, then promotions are being done continuously regarding the film. This video is also part of this promotion in which Ranbir Kapoor is seen turning from dacoit to stand-up comedian. woh comicstaan (comicstaan) Inviting the members of ‘Shamshera’ to join the gang.

In the beginning of the video, it is shown that Ranbir enters with a tool and then meets some people standing in that room and tells them, ‘I hope you guys got the address correctly.’ On this a person says that what has been found, the meaning has reached, it is correct. Apart from this, we are ready with our performance, whenever you have to take you to the queen. On this Ranbir says, ‘No-no… you guys take rest today. I am performing. I have called my gang here so that they can listen to my set. I am going into stand-up comedy. Everyone reacts strangely on this matter and then everyone starts laughing together. A girl says, ‘Ranbir you cannot be charming, marry Alia, you cannot be rich and funny.’ On this Ranbir asks for a chance and says, Yeh Dekho, Kapoor stands for comedy.


Ranbir Kapoor offers the crew members to join the gang of ‘Shamshera’ and in return for a fair deal, he says that he will teach them comedy. Everyone starts laughing at this. Further Ranbir says that look guys, I am the leader of the dacoit gang, I am ‘Shamshera’ myself. On this a person says that you will be the best in the film but here we are all the best. After this Ranbir says that I was trying to be good but if you are not taking me in your gang then remember that I am also not going to take you guys in your gang. think. Everyone starts thinking on this and then one of them says that if you give us money, we will give you money. After which Ranbir tells about Comicstaan. And then one by one all the characters also come in front of the screen and are told about the release date of the film. 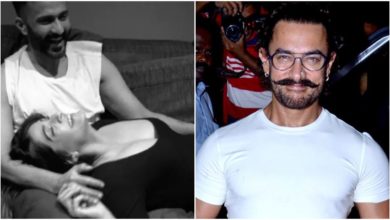 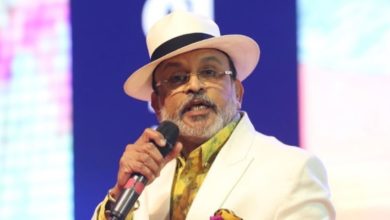 TV9 Exclusive: Ignoring someone is not a crime… Anu Kapoor on Aamir Khan’s statement 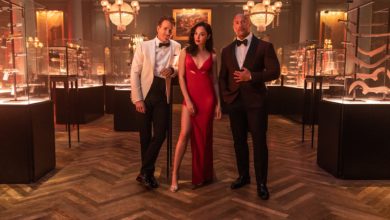 Highest Film & Tv set Salaries: How Significantly Hollywood’s Prime-Paid out Stars Cashed in For the duration of the Pandemic