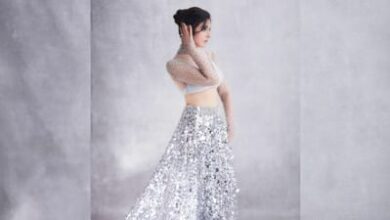 ‘Nights of Cabiria’ and Fallen Ladies in Enjoy 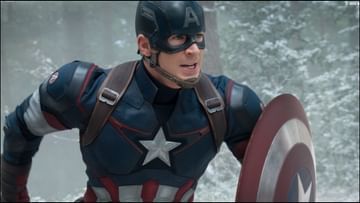 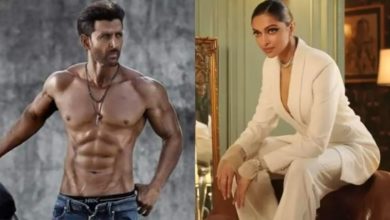 Fighter: Hrithik Roshan and Deepika Padukone ready to be seen together on screen for the first time, shooting of ‘Fighter’ is about to begin; read details