Former Pakistan cricketer Rameez Raja is the chairman of the Pakistan Cricket Board. Rameez Raja has done many such things as president, with which the veteran player is not happy.

Rameez Raja is the President of Pakistan Cricket Board

Pakistan’s defeat in T20 World Cup 2022 has disappointed his fans a lot. The first defeat from India broke the hearts of the fans. In the very next match, Zimbabwe also Pakistan After which Babar Azam and his team were criticized everywhere. The players of the team are on target, but the President of the Pakistan Cricket Board, Rameez, is also being criticized. The situation of displeasure is that former players are appealing to the Prime Minister of the country that Rameez Raja should be removed from his post.

Ever since Rameez Raja took over the responsibility of the Pakistan Cricket Board, he has been in constant trouble. First New Zealand and England teams toured Pakistan and now after Pakistan’s performance in T20 World Cup, once again Rameez Raja’s decisions are being criticized. He said that Rameez should leave his place. For this, he has appealed to Prime Minister Shahbaz Sharf to remove Rameez from the post of PCB chairman.

Veteran players want to remove Rameez Raja from the post

Former Pakistan Test cricketer Sarfaraz Nawaz is also one of those legends who consider Rameez Raja as the reason for Pakistan’s defeat. They say that the king is not fit to hold this post. He said, ‘Every Pakistani is shocked and saddened by the loss of the team against Zimbabwe. Rameez Raja has played with the future of the players because he is ignoring the players present in the National Cricket Academy. He further said that Raja has not been able to resume club cricket, nor is he able to conduct elections to the Cricket Association. That’s why he doesn’t think he deserves it.


PM Sharif in support of his team

Earlier, during the Mr. Bean controversy, Prime Minister Sharif had encouraged his players. Pakistan Prime Minister Shahbaz Sharif tweeted, “We may not have the real Mr. Bean, but we have the real cricketing spirit.. and we Pakistanis have a strange habit of making a comeback Mr. President Congratulations. Your team played really well today. 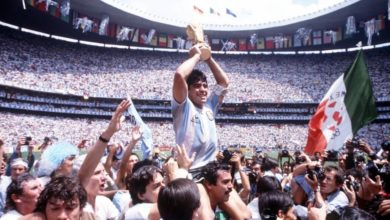 Diego Maradona’s historic 1986 World Cup jersey was auctioned, the amount broke records, you will be surprised to know 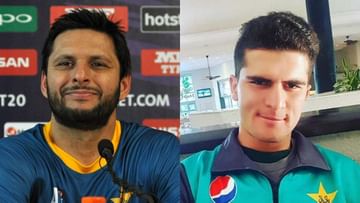 Father-in-law Afridi made fun of son-in-law Shaheen’s injury, said- I had refused … 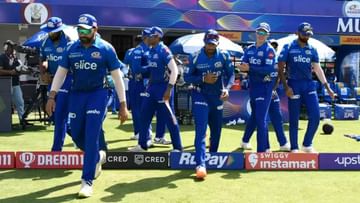 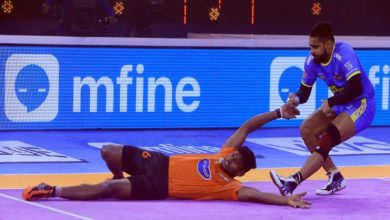 PKL 2021: Tamil Thalaivas tie the match in a thrilling fashion, U Mumba misses out on victory