According to the latest update that is coming about Raju Srivastava’s health, his condition has become critical again.

According to the information that is coming out about the health of Raju Srivastava, his condition has deteriorated once again. He has got water in his mind. Also, there is swelling in his brain. At present, Raju Srivastava is being treated at AIIMS, Delhi. These reports were coming out that his condition is showing improvement. His limbs also started movement. Not only this, there was talk of removing him from the ventilator soon. But after this news, fans are praying for Raju Srivastava. 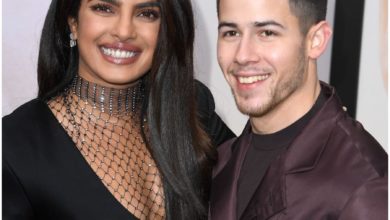 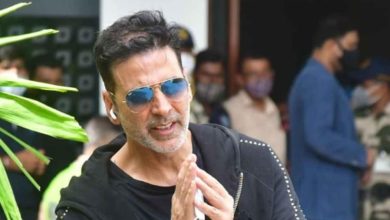 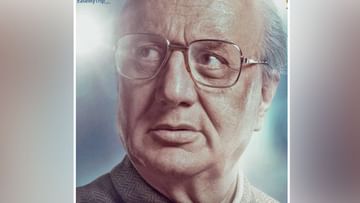 Anupam Kher’s first look out from Emergency, the actor is looking good in the role of Jai Prakash Narayan 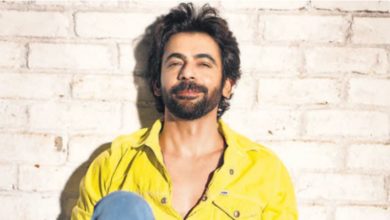 Good News: Good news for the fans of comedian Sunil Grover, he is completely fine after heart surgery