The deal between Janhvi Kapoor and Rajkummar Rao regarding this house was finalized only on 31 March 2022, but the registry of the house took a long time.

bollywood actors Raj Kumar Rao the actress Janhvi Kapoor He has bought his house in Juhu, Mumbai. This house was earlier bought by Janhvi Kapoor for Rs 39 crore and now Rajkumar Rao has bought this house for Rs 44 crore. This three storey house is completely luxury. However, now Janhvi has sold it to Rajkumar Rao. After buying this apartment, people are looking desperate to see Rajkumar Rao’s apartment.

According to the reports, Rajkumar Rao has bought a new apartment in Juhu area of ​​Mumbai. He has bought this luxury house from Janhvi Kapoor. There are reports that Janhvi Kapoor has sold this house to Rajkumar Rao for Rs 44 crore. This house is spread over 3456 square feet and the price of this flat is being told as 1.27 lakhs per square feet. This building was built by famous builder Anand Pandit and it is called Lotus Arya.

This deal finalized for Rs 44 crore

Janhvi Kapoor bought this house in the year 2020 for Rs 39 crore. At that time, Janhvi had also come in the headlines for buying this house. Janhvi Kapoor had bought such an expensive flat at a very young age, but now it has been bought by Rajkumar Rao and Patralekha. It has also come to the fore that the deal between Janhvi Kapoor and Rajkummar Rao regarding this house was finalized on March 31, 2022, but the registry of the house took a long time. This registry has been done on 21 July 2022. Rajkumar Rao has also given stamp duty of Rs 2.19 crore for this house. At the time when Janhvi Kapoor bought this house, she had to pay Rs 78 lakh as stamp duty.


Rajkumar Rao will be seen in many films

bollywood news According to, Rajkumar Rao has made a different position on the strength of his talent today. Today people know him as a great actor. There are many films in Rajkumar Rao’s list at this time. Talking about his workfront, he will be seen in films like Mr and Mrs Mahi, Bhoad, Second Inning, Guns and Gulabs, Shrikant Bhola’s biopic and Swagat Hai. 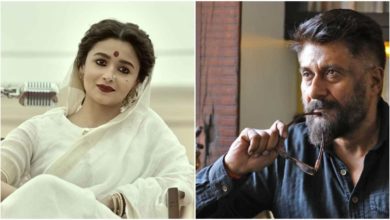 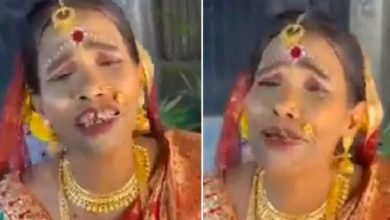 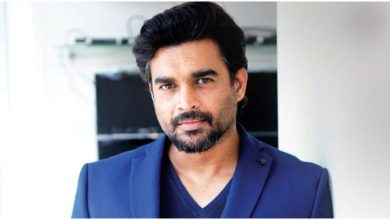 R Madhavan: R Madhavan trolled on social media for remarks on the Hindu calendar of Mars mission, now apologizes, said- ‘I deserve this’ 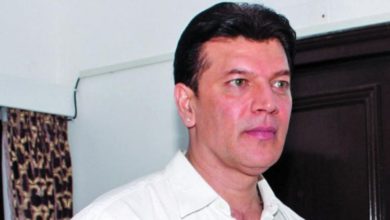