A Bhojpuri song is going viral in protest against Raj Thackeray’s visit to Ayodhya.

The lyrics of the song are something like this- ‘Let’s not take steps, Yeh Netaji ne thana hai…Apologize Raj Thackeray if he has to come to Ayodhya…’. A clip of this song is becoming increasingly viral.

Netaji has decided not to let him step, apologize if Raj Thackeray has to come to Ayodhya

Obstacle in the path of Raj, now how will Ayodhya reach

Brij Bhushan Sharan Singh, BJP MP from Kaiserganj in Uttar Pradesh has put not only Raj Thackeray in trouble but also his own party. BJP was backing Raj Thackeray’s new Hindutva mission as a counter to Shiv Sena in Maharashtra, but the MP has raised the question of North Indian identity. At the same time, it has created more confusion for his own party by saying that Sharad Pawar is a big leader. Had he been in Raj’s place, he would have apologized five times.


Ayodhya Sadhus hand on BJP MP’s back, along with Mahant Raj Thackeray of Maharashtra

Meanwhile, the sadhu and the mahant are also divided into two groups. The sadhu-mahants of Ayodhya are standing with the BJP MP, while the Mahants of Nashik, Maharashtra, Aniket Shastri and Kalicharan Maharaj have taken the side of Raj Thackeray, saying that there is no obstacle in the holy work that Raj Thackeray took in his hands to serve Hindutva. Don’t get stuck 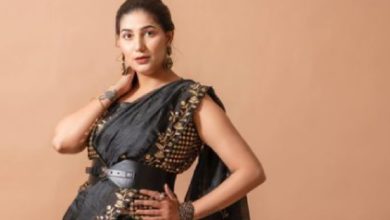 Sapna Chaudhary Case: Due to the old case, the famous dancer Sapna Chaudhary was seen circling the Lucknow court, hearing will be held again on May 25 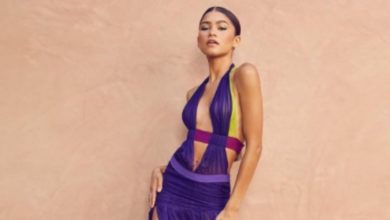 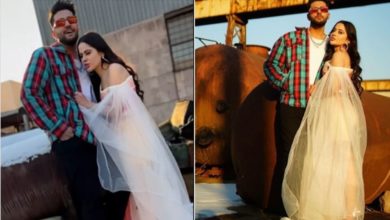 Is Urfi Javed dating Indo Canadian singer, Singer posted a picture with Bigg Boss fame girl; So such a reaction came from the front 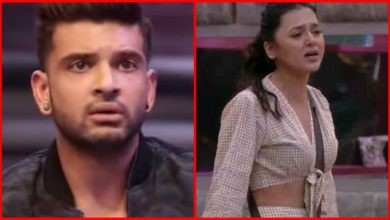 Bigg Boss 15: Karan Kundrra got angry with Tejashwi, said angrily- You are doing all this for the camera…