Recently, Mumbai Cybercrime has filed a charge sheet in the court against Shilpa Shetty’s husband and businessman Raj Kundra for making pornography content.

actress shilpa shetty on behalf of mumbai cybercrime police Businessman husband Raj Kundra The statement of his lawyer has come to light on the charge sheet filed against him. Advocate Prashant Patil has said that he has come to know from media reports that Mumbai Cybercrime has filed a charge sheet against his client in the court. He says that the allegations mentioned in the FIR and media reports have nothing to do with my client.

Speaking to news agency ANI, lawyer Prashant Patil said, “We have come to know through media reports that Mumbai Cybercrime has filed a charge sheet in the court in this matter. We will appear in the court as per the law and will take a copy of the chargesheet.” He said, “However, the allegations we have been able to understand from the FIR and media reports. Looking at that, it can be easily said that my client has nothing to do with that crime. Prima facie no case is made out against him.”

Last week, Mumbai Cybercrime has filed a charge sheet of more than 1000 pages in the court against Raj Kundra and others for making pornography content. It has been claimed in the charge sheet that Raj Kundra, along with some people, created pornography content in hotels and distributed it on some OTT platforms for the purpose of earning money. It has been alleged in the charge sheet that Raj Kundra shot films with threats like Poonam Pandey, Sherlyn Chopra. During this, film maker Mita Jhunjhunwala and cameraman Raju Dubey were also there.


Raj Kundra was arrested in July

Raj Kundra was arrested in July this year for making pornographic content. He was accused of making pornographic films and earning money from it. Raj got bail after being in jail for two months. After coming out of jail, Raj Kundra comes out with a mask on his face. He recently said that he is saddened by the media trial. He has told all the allegations leveled against him as false. 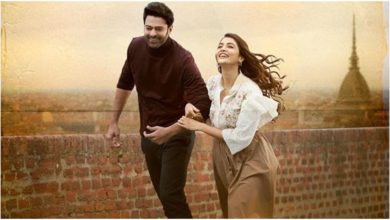 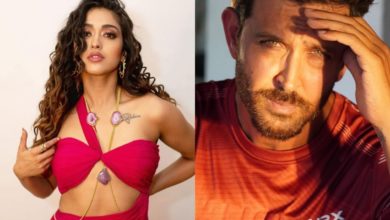 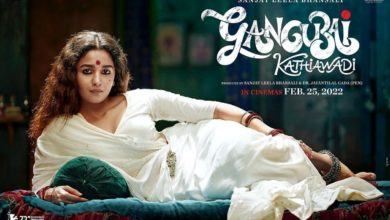