Team India thrashed West Indies 3-0 at their home in the ODI series. The video of what head coach Rahul Dravid said after the victory went viral.

IND VS WI: Rahul Dravid congratulates the young team after the victory

India’s youth team defeated West Indies in the ODI series. Team India, who captured the ODI series by winning the first two matches, also achieved a big victory of 119 runs in the third ODI and thus made a clean sweep in the series from them. Head coach from Indian team’s performance Rahul Dravid Looked very happy. He congratulated all the players of the team. Along with this, he also praised the captaincy of the caretaker captain Shikhar Dhawan. During the conversation in the dressing room, Rahul Dravid encouraged the players and during this Dhawan folded his hands.

Why did Dhawan fold his hands in front of Dravid?

After the clean sweep in the ODI series, Rahul Dravid said, ‘We came to the West Indies with a very young team. Many players had not played here before. But the players showed professional attitude. The players played a great game under pressure. The two matches were very close and the players proved themselves. These are good signs for the young team. After this, Dravid praised Dhawan and said, ‘Shikhar Dhawan did a great captaincy. Congratulations to the whole team. Amazing performance. Hearing this from Dravid, Dhawan folded his hands. He was pleased with Dravid’s words.

From The #TeamIndia Dressing Room!

PS Watch out for the end – expect something fun when Shikhar D is around pic.twitter.com/x2j2Qm4XxZ

After this, Captain Dhawan spoke on the series win. Shikhar Dhawan said, ‘The batsmen and bowlers performed amazingly. The support staff was an important contributor. The same was shown on the field as the plan was made before the series. You guys are still young and I think you will go a long way. Then Shikhar Dhawan asked all the players to stand up. Dhawan got sloganeering in the dressing room. Dhawan asked the players- Who are we? On this the players said champions. Dhawan was seen congratulating the players for the victory in his own style. BCCI has shared the video on Twitter account, which is being liked a lot by the fans. 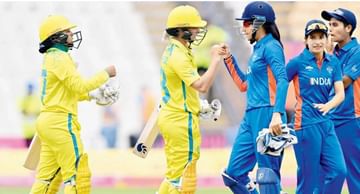 IND vs AUS, CWG 2022 Cricket: Gold on target of India-Australia, today is the final 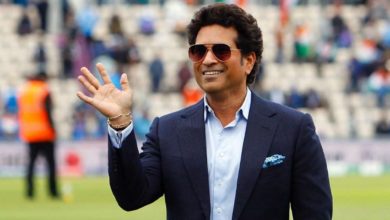 Sachin Tendulkar suggested a ‘new rule’ in cricket, the master blaster came out in support of the bowlers 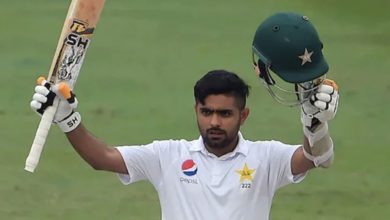 Pak vs Aus: Babar Azam in attacking mood before the second match, said- we are not afraid of Australia 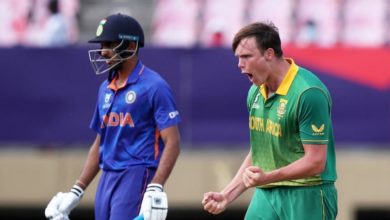