These days a video of a sheep and a small dog is becoming increasingly viral on social media. In which Doggy is seen having fun with his flock.

Doggy had a lot of fun with the sheep

Be it children or animals, when they are small, they look very cute. His antics, his tantrums etc. are worth watching. social media (Social MediaBut by the way, you will get to see all the videos of small children or animals, some of which are very funny, laugh and tickle and some are so emotional that even seeing them tears come in the eyes, so At the same time, there are many videos, after watching which we miss our laughter. In recent times such a Video has come to the fore. After seeing that you too will not be able to control your laughter.

In the video going viral, you can see that a puppy is seen having fun with a flock of sheep. Amidst the big sheep, that little doggie tries his best to make his presence felt and the sheep of the herd also take care of him like their own child. You can guess this from the fact that when that small child stops, the sheep of the herd also stop and call him to go with him and then he himself starts walking with them.

This adorable video has been shared on Twitter by an account named @theworldofdog. With which he also wrote a funny caption. For information, let us tell you that more than 7.6 lakh views have been received. Apart from this, many other users are making funny comments on this.

a little too much fraternizing there

He’s so cute, shame they grow up to be huge

People are increasingly liking this video on social media. This is the reason why many users also registered their reaction on the video. Commenting on the video, a user wrote, ‘This sight is really amazing that I fell in love with it.’ On the other hand, another user wrote that this adorable viral video made my day amazing! Apart from this, many other users praised this video in different ways.

Read also: Video of this child begging in the train will make emotional, such was the reaction on the surprise of the passenger 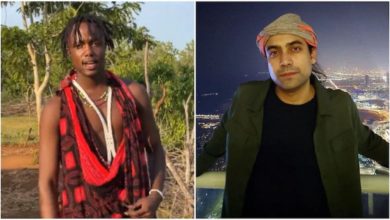 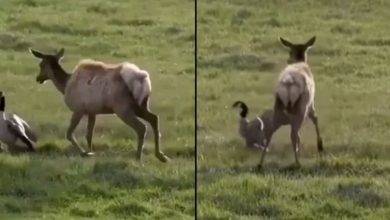 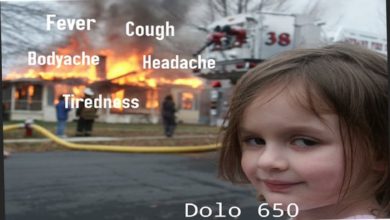 Memes: #dolo650 trended in the middle of the third wave, users said – ‘This medicine is an all-rounder’ 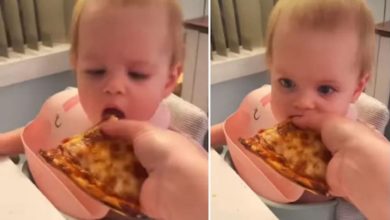