Tajinder Pal Singh Bagga was arrested by the Punjab Police from his house in the morning and was being taken to Mohali, but in this sequence, Haryana Police stopped the convoy of Punjab Police in Kurukshetra and then the Delhi Police team reached the spot and arrested Tajinder Bagga. took off for Delhi.

Delhi BJP spokesperson Tejinder Pal Singh Bagga (Tajinder Pal Singh Baggato Punjab Police (Punjab Police) from his residence in the national capital. However, the Punjab Police was stopped by the Haryana Police in Kurukshetra itself. At the same time, an FIR of kidnapping has also been registered against Punjab Police in this case. All this is the development of today itself, which has happened in a dramatic manner and very fast. Now information has been received that Tajinder Bagga has been arrested by Haryana Police. Delhi Police has been handed over to. Delhi Police is coming to Delhi with Bagga.

Bagga has been charged with making provocative statements, promoting enmity and making criminal intimidation. The Punjab Police had registered this case last month on the complaint of a person in Mohali. #PunjabPolice #TajinderBagga and Delhi Police are trending top on social media too. Users are giving their own feedback through these hashtags.

Haryana is between Delhi & Punjab.

All ugly plans of Kejriwal failed coz of Delhi police & Haryana police pic.twitter.com/7NJ4TwXvkA

Kejriwal has been in power for many years but the police have just got it. happens sometimes earlier @DrKumarVishwas But FIR and now @TajinderBagga #arrest#PunjabPolice #TajinderBagga
e politics is guru politics


Responding to this issue, a user wrote, “Kejriwal has been in power for many years but the police has just got it.” Another user wrote, ‘Kejriwal has misused the power of Punjab Police.’ One user wrote, ‘E politics is guru politics’ Apart from this, many other users have given their feedback on this. 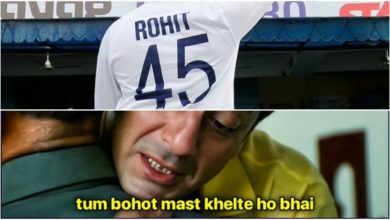 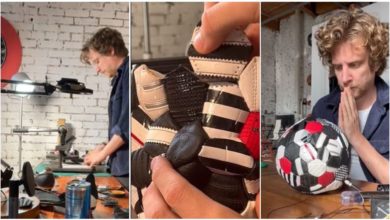 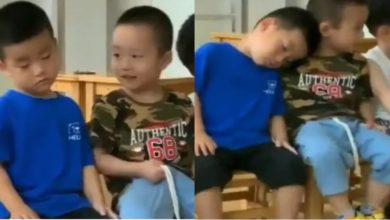 Viral: When the child slept during the class, the friend played like a shoulder to shoulder, people remembered the days of childhood after watching the video 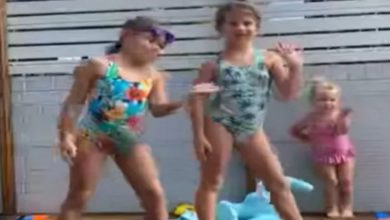