In the viral video, two auto drivers are seen doing a ‘brake dance’ on the roadside. Late pop star Michael Jackson’s song ‘Dangerous’ is playing in the background, which fits the situation perfectly.

social media But these days a very cute video of two auto drivers is going viral, believe me, your feet will start shaking after seeing it. Amazing in their own tune on both sides of the road Breakdance are seen doing. Alam is that seeing their dance, the netizens Desi Michael Jackson have started calling. Not only this, people also say that spread this video so much that it goes viral. so you also see this Video And enjoy.

In the video going viral, you can see two autorickshaw pullers doing a ‘brake dance’ on the roadside. Late pop star Michael Jackson’s song ‘Dangerous’ is playing in the background, which fits the situation perfectly. The happiness on the faces of both the auto drivers is worth seeing while dancing. During this, both are also praising each other. Due to this their enthusiasm is also increasing. Looking at the dance of both, it seems as if both are fans of Michael Jackson’s Jabra. You can see that both are also dancing in their style. This video is being told from Tamil Nadu.

On November 22, a user named Harish shared this video on Instagram, which is creating a lot of panic on the social media platform. More than 9 lakh people have liked the video, while many people have showered their love by commenting. Some call him Desi Jackson, while others call him a real street dancer.

A user has written while commenting, this is a desi jackson. On the other hand, another user says that due to poverty, many such talents are not able to come in front of people. Another user has written while commenting, Jeena isi ka naam hai. There is no moment of happiness, just make every moment happy and be happy in yourself. Overall, this video has won the hearts of people. 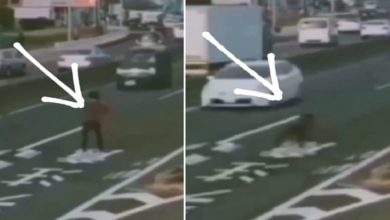 Viral Video: The ‘freak’ man made Yamraj a ‘challenge’, watch the hair-raising video 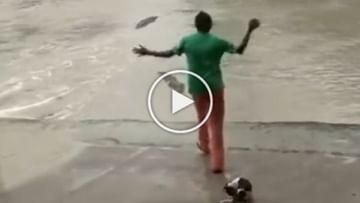 ‘Mummy’ showed slippers, then the dangerous crocodile ran away in fear; funny this video 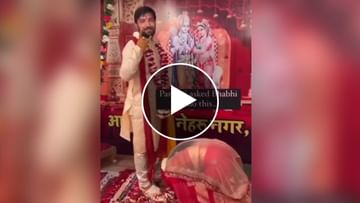 After Jaymala, the groom surprised by his actions, the bride was stunned; watch video 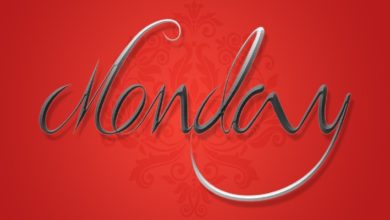