Snapdragon 7 gen 1 has been launched. This is the processor used in a mid range smartphone. Keeping in mind the gamers, the company has included new features. Let’s know its features.

So far, many information has been revealed about the 200 megapixel camera, but now it seems that it will become true soon. In fact, Qualcomm has launched a new processor of the 7 series, ie the processor given in the upper mid-range smartphone. Actually, the American chipset maker company has introduced Qualcomm Snapdragon 7 Gen 1. This processor is quite special in itself and it will get support for up to 200 megapixel cameras. Also, mid-range smartphones will become more fast. Qualcomm’s flagship processor for mobiles Snapdragon 8 Gen 1 (Snapdragon 8 gen 1).

Useful for gamers too

The Snapdragon 7 Gen 1 is useful for gamers and will get the Adreno Frame Motion Engine. With the help of this, double frame rates will be available in the game. Also, it has power consumption for battery saving, which is already present in the Snapdragon 778G chipset.

The latest processor from Snapdragon is supported by the new Spectra ISP, which has support for up to 200 megapixel cameras. This phone will get the support of 4K HDR video recording. In addition, it will get support for 10 HEIC still photos and APEVC video recording. In addition, Snapdragon X62 models will be supported in this, which will get download support of up to 4.4 Gbps. However, it is not yet known how many lenses can be installed in this phone. 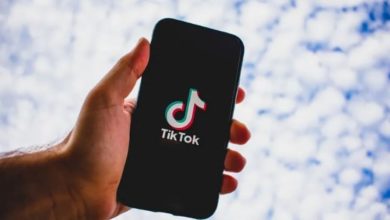 Instagram Reliance will get a tough competition, TikTok will soon make a comeback in India! 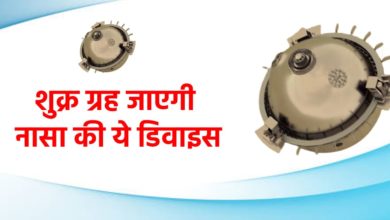 NASA will send this coin-sized device on Venus mission, know what is this amazing thing! 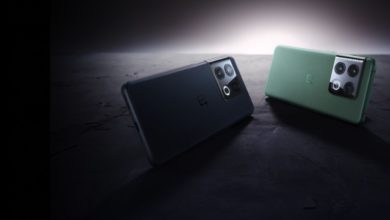