In the semi-finals of the Duleep Trophy, West Zone defeated Central Zone in a one-sided match to make it to the final where they will face South Zone.

West Zone beat Central Zone by 279 runs in the semi-finals of Duleep Trophy and made it to the final. The team of Central Zone could not stand in front of West Zone in this match from the beginning. West Zone batsman Prithvi Shaw Central Zone was given a huge target of 501 runs on the basis of the century scored in the second innings. In front of this target, the Central Zone team was bundled out for 221 runs.

After Shaw’s brilliant batting, left-arm spinner Shams Mulani was the hero of West Zone’s victory. The Central Zone batsmen were seen filling water in front of Mulani’s spin. Prithvi and Mulani play together for Mumbai. Mulani made five batsmen his prey for 72 runs in 18.1 overs. He also got the support of Chintan Gaza. Gaza took three wickets for 49 runs in his name. In the final, West Zone will face South Zone, who trampled North Zone by 650 runs.

Central Zone started the day with 33 runs for two wickets. West Zone needed eight wickets to win, while Central Zone needed 468 runs. Karthikeya and Shubham Sharma (24) kept the West Zone bowlers from success in the first hour and took the team’s score close to 100 runs. Atheet Seth broke this partnership by bowling Karthikeya. Mulani then got Shubham caught by wicketkeeper Het Patel. After Gaja lbw Priyam Garg (06), captain Karan Sharma (14) was caught by the wicketkeeper at the hands of the wicketkeeper and the score of Central Zone was 121 for six from 97 for two.

Rinku and Menaria added an 88-run partnership for the seventh wicket to extend West Zone’s wait for victory. Mulani broke this partnership by getting Rinku caught by Armaan Jaffer. Rinku faced 71 balls and hit seven fours and two sixes. Rinku Singh scored 65 runs for his team while Kumar Karthikeya (39) and Ashok Menaria (32 not out) played useful innings. Jaydev Unadkat got Ankit Rajput (02) caught by skipper Ajinkya Rahane while Mulani ensured West Zone victory by sending Gaurav Yadav (00) and Aniket Chaudhary (04) to the pavilion.


the essence of the match 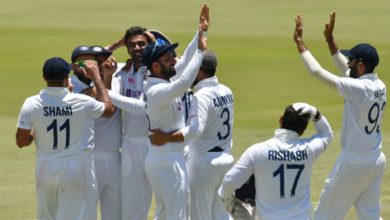 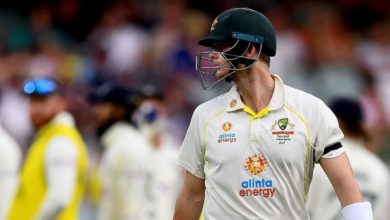 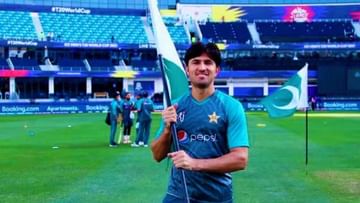 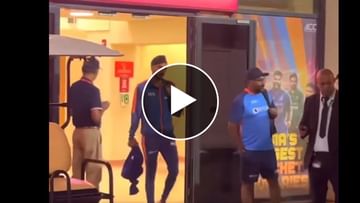 After India’s defeat, the fan called Arshdeep a traitor, after that it was amazing…