In the 5G auction process, around 71 percent of the airwaves have been bid for Rs 1.5 trillion. In such a situation, most of the telecom operators will have to increase the price of their plans to compensate for this amount.

Rates of 5G plans may increase.

Reliance Jio has already announced that it can roll out 5G service on August 15. Other than this Airtel And Vodafone has also made its full preparations. Recently, during the 5G spectrum auction, Jio has bought 24,740 MHz spectrum for Rs 88078 crore. Whereas Airtel has acquired 19867.8MHz for Rs 43084 crore. Apart from this, Vodafone Idea has acquired 3300MHz mid band 5G spectrum. Jio Chairman Akash Ambani has already indicated that he may roll out his 5G services around August 15.

Akash Ambani has said that we are going to roll out Panel India 5G with Azadi Ka Amrit Mahotsav. Jio is committed to launching world class and affordable 5G and 5G enabled services. Many reports have claimed that companies can increase the rates of their tariffs. This increase in tariff can be up to double digits. However, no information has been shared by the company regarding the rates so far.

So many trillion rupees have been bid

Let us inform that in the auction process of this 5G, about 71 percent of the airwaves have been bid for 1.5 trillion rupees. In such a situation, most of the telecom operators will have to increase the price of their plans to compensate for this amount. This has been estimated by Nomura Research.

Jio can increase the highest price

According to reports, Bharti Airtel and Vodafone Idea will have to increase their recharge plans by about 2 percent, while Reliance Jio Has made the highest bid, due to which its plans can be increased by up to 7 percent. 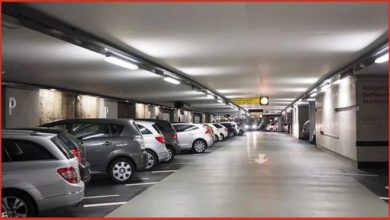 Google Maps: After parking the car, you also forget the location, so know these special features of Google Maps 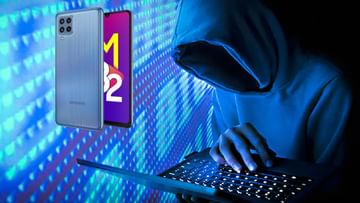 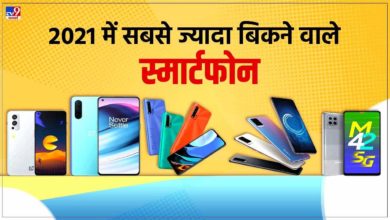 Year Ender 2021: From Redmi to Samsung, here are the top selling phones of this year 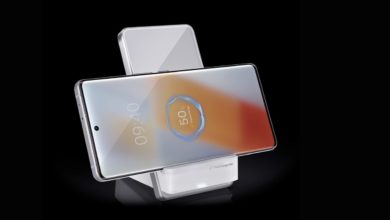