Actor Prateek Gandhi has shared the condition of Mumbai Western Express Highway on social media, also, he has made serious allegations against Mumbai Police. On which the reactions of the people are constantly coming.

actor Prateek Gandhi ,Prateek Gandhi) is a well-known face of the Hindi film industry. The web series scam, which has been in the news since 1992, has made a big allegation on the Mumbai Police. Prateek Gandhi (Mumbai Police)Mumbai Police) has been accused of humiliating them. He said that the policemen forcibly grabbed his shoulder and pushed him into a marble godown. Also forced them to wait. The police did not even tell the reason for this behavior with them. This information was given by Prateek Gandhi himself on social media.Prateek Gandhi On Social Media) through.

Prateek Gandhi has expressed the condition of Mumbai Western Express Highway with his Twitter handle. He has expressed his grief on social media over the highway jam. Along with this, he also shared how the Mumbai Police pushed him into a warehouse when he decided to walk on his shooting set.

Mumbai WEH is jammed coz of VIP movement, I started walking on the roads to reach the shoot location and Police caught me by shoulder and almost pushed me in some random marble warehouse to wait till without any discussion. #humiliated

Prateek tweeted that, due to the Mumbai WEH VIP movement, there has been a jam. I started walking on the roads to reach the shoot location. After which the police caught me by the shoulder. I was pushed into a marble warehouse to wait without any discussion.

Within minutes of his post, reactions started pouring in on his tweet. Netizens on his post said that Prime Minister Narendra Modi is visiting the city these days. This could be one reason for the jam. Prateek, who was aware of this matter, replied to the netizens saying that Oops… I did not know.

The prime minister is here.

Mumbai Police had already given information about VIP movement

Let us tell you that this tweet is becoming increasingly viral on social media. However, the Mumbai Police had informed the people of the city about this a day earlier. Mumbai Police had announced that the Western Express Highway VIP movement would remain jammed from 3 pm to 9 pm on Sunday. Because of which it was appealed that people should not use this route.

Prateik will be seen in Jyotirao Phule-Savitribai Phule biopic

If we talk about Prateek Gandhi’s workfront, then these days he is shooting for his next film with Patralekha. This film is a biopic of Jyotirao Phule-Savitribai Phule. For which both the actors are preparing to share the screen together. On the other hand, Prateek also has a project with Vidya Balan, Ileana D’Cruz and Senthil Ramanmurthy on which they will be working soon. 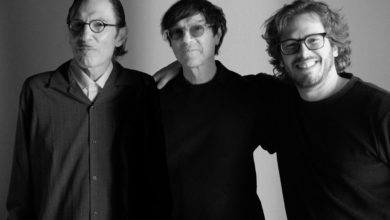 The Sparks Brothers: Why the Maels Trusted Edgar Wright to Make the Doc 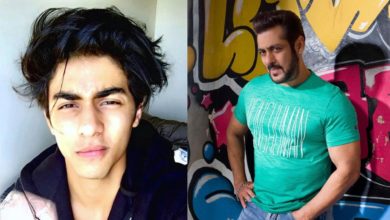 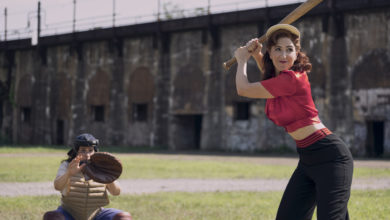 What to Look at on Streaming This Week: August 12-18