Shraddha Walkar and Aftab Poonawala came in contact with each other through the dating app Bumble. Later, both of them started working in call centers in Mumbai and then after opposition from the family, they came to live in Delhi.

Police is getting the truth out of the accused Aftab

That incident in Delhi has shaken everyone, in which Aftab Poonawalla A person named his live-in partner shraddha walker He was brutally murdered and then his body was cut into pieces. After that he kept throwing those pieces in the forest. Aftab and Shraddha Online dating app bumble came in contact with each other through Now Bumble’s statement has come on the incident. The company has expressed deep sorrow over this and has said that the police will be helped whenever needed.

A company spokesperson said that everyone at Bumble is saddened to hear about this crime and our thoughts are with Shraddha Walker’s family and loved ones. We will be closely monitoring the case and will be available if the police require our support. The safety and well-being of our members is our top priority and we have a dedicated global team serving their needs.

Police is in touch with Bumble

Information has been received that the police is in touch with Bumble so that more information related to Poonawalla can be found. Bumble was founded in 2014 by Whitney Wolfe Hurd. It is located in America. The police want to know how many women Poonawala was in touch with and will try to understand the psychology of the accused by screening the chats. The police want to analyze the profile and reach out to those people whom he had once called at the same house where the woman was murdered. Police is also trying to contact the friends of the accused to find out whether the accused had relations with many women after the murder of Walkar or he was cheating on her when they were together.

There were differences between the two regarding marriage

Police told that after connecting through the app, both started working in a call center in Mumbai and both fell in love with each other. But when their families opposed this relationship due to their different religions, both of them moved to Mehrauli in South Delhi in May this year. Police said that in mid-May there was an argument between the two regarding the marriage, which escalated and Poonawalla killed Shraddha. Due to differences regarding her relationship with Poonawala, Shraddha could not even talk to her family members properly.

In the complaint lodged by Shraddha’s father in Mumbai, it has been alleged that Poonawalla used to beat Shraddha and she had earlier told this to her family. In May, Aftab strangled Shraddha to death and cut her body into 35 pieces. The pieces of the dead body were kept in a 300 liter freeze for about three weeks.

On 15 November, the police took Aftab Amin Poonawalla to Chhatarpur forest, where he allegedly threw the body parts. Delhi Police has recovered 13 pieces of the body from different areas, which are believed to be of the woman and will be sent for DNA test. Poonawalla was arrested on 12 November. In questioning him, information about this dastardly incident came to the fore. On November 8, the Mumbai Police lodged a missing report at the Mehrauli Police Station. After this raid was conducted at Poonawala’s residence in Delhi. 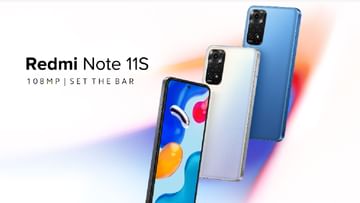 Redmi’s great mobiles became cheaper, this much will be saved, see the new price here 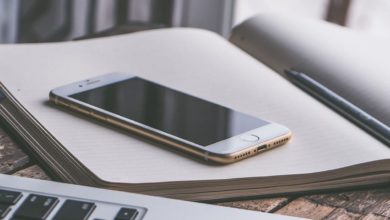 Want to Build the Next Android or iOS for India? Government will support through incentives 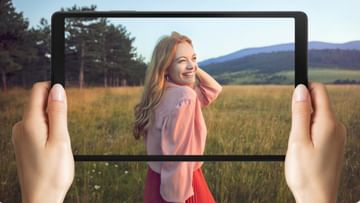 Samsung Galaxy Tab A7 Lite price cut, strong features will be available at a low price 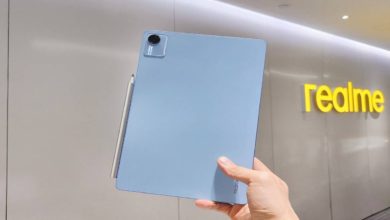 Realme Pad X will be launched in India soon, it will have support for fast charger and S Pen