The 44th Chess Olympiad is to be held at the Jawaharlal Nehru Stadium in Chennai. The 14-day long Chess Olympiad will start from today i.e. on July 28.

Before the inauguration of the Chess Olympiad, Tamil Nadu Chief Minister MK Stalin visited the venue of its inauguration and the Games. He took stock of Jawaharlal Nehru Indoor Stadium and Punjeri village and saw the security arrangements.

Chennai is all set to host one of the biggest sporting events in its nearly four centuries of existence.

The arrangements are a perfect !

It’s time to say #WelcomeToChennai and show the world our hospitality.

The Tamil Nadu government does not want to take any chances regarding the security of the Prime Minister. Therefore, it has also announced a holiday for Thursday in schools, colleges and other non-government offices of 4 districts.

Since July 28 will be the opening day of the Olympiad, the traffic police of Chennai has also announced changes in traffic routes in some parts of the city on Wednesday and Thursday.

Chess Olympiad will run for 14 days

Players from many countries of the world have come to participate in the 44th Chess Olympiad. India is the host of this competition as well as a major contender. In such a situation, it will be interesting to see the players of India performing in this 14-day long chess race. 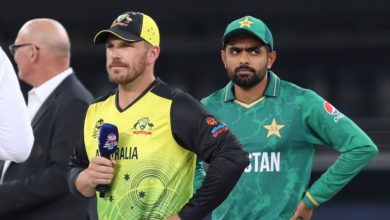 PAK vs AUS: Venue of ODI series changed due to PM Imran Khan, know what is the whole matter? 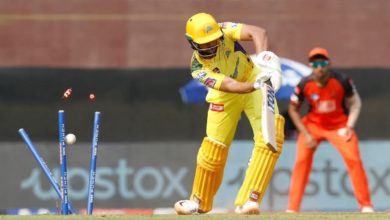 CSK vs SRH: Chennai’s loss in IPL 2022 in India, the last season’s strongman failing in every match 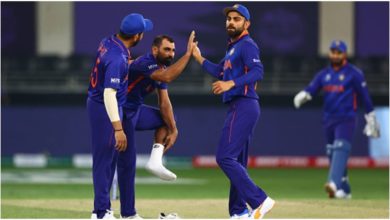 7 big players of Team India will not play in the home series from South Africa, the news of England which is to be taken!