Before the 2022 Gujarat Assembly Elections, Prime Minister Narendra Modi recently held three road shows in his Gujarat. The rally also celebrated the victory of the Bharatiya Janata Party or BJP in four different state elections and during this roadshow, PM Modi was presented with the new generation Mahindra Thar (Mahindra Thar) was seen traveling in an open-top model. This apparently pleased Mahindra Group Chairman Anand Mahindra, who thanked the Prime Minister for using a Made-in-India vehicle for his victory parade through a social media post.

Anand Mahindra’s tweet for PM Modi, which was in Hindi, read – “Thank you PM Narendra Modi ji Nothing is better than a made in India vehicle for the Victory Parade!”

thanks prime minister @narendramodi There is nothing better than a made in India vehicle for the G Vijay Parade! https://t.co/9KWrypK9m8

Depending on the variant you get, the Mahindra Thar comes equipped with LED DRLs, alloy wheels, automatic climate control with ISOFIX mounts (for front and rear seats) and touchscreen display with Apple CarPlay and Android Auto. Under the hood, the Thar is offered with a choice of 2.0-litre mStallion petrol and 2.2-litre mHawk diesel engine. Both are mated to either a 6-speed manual gearbox or a 6-speed automatic transmission, while 4×4 is standard across all models. Prices of the SUV start at Rs 12.79 lakh, going up to Rs 15.09 lakh (ex-showroom, India).

The purchase window of Ola S1 Pro, which gives a range of 131KM in a single charge, will be open soon, know the date

Registration of 15-year-old vehicles will be 8 times more expensive from April, the government has issued new rules 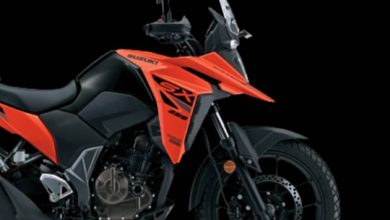 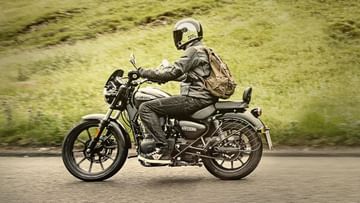 Hunter 350: Revealed, Hunter will come in two variants, both will have such features .. 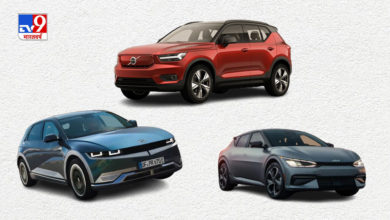 From Kia EV6 to Mercedes-Benz EQS, know which electric premium cars will be launched this year 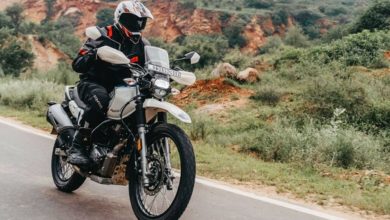