Like every time, this time also the Prime Minister of the country, Narendra Modi, met the players who won medals in the Commonwealth Games. India had won 61 medals in these games. All these players reached the PM residence on Saturday where they met Prime Minister Narendra. 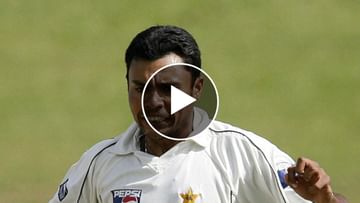 Danish Kaneria got angry in the middle of the show, lashed out at the user, watch video 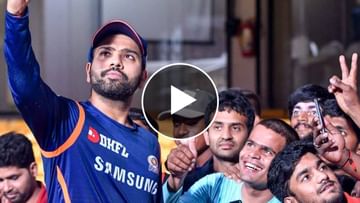 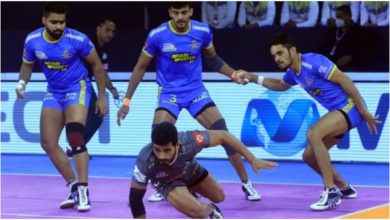 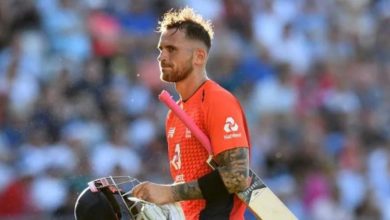