Today is the 72nd birthday of Prime Minister Narendra Modi. In the year 2014, after assuming his office, PM Modi has introduced several public welfare schemes in the last eight years.

Today is the 72nd birthday of Prime Minister Narendra Modi.

Today is the 72nd birthday of Prime Minister Narendra Modi. In the year 2014, after assuming his office, PM Modi has introduced several public welfare schemes in the last eight years. During the Kovid-19 epidemic, the Prime Minister had given the slogan of making a self-reliant India. On his birthday, let us know five such government investment schemes, which have been started by the government of Narendra Modi.

The Modi government launched this scheme in the year 2018. Kisan Samman Nidhi Yojana is a central government scheme, in which all the poor farmers with land are given an amount of Rs 6,000 annually in three equal installments as income. According to the official website of the scheme, the definition of a family for the scheme includes husband, wife and minor children. It is the responsibility of the State Government and the Central Government to identify the eligible farmers for the scheme. Funds are directly transferred to the bank accounts of these families.

This scheme was started by PM Modi in 2014. The objective of Pradhan Mantri Jan Dhan Yojana is to provide at least one basic bank account with all banking facilities for every family. Under this scheme, one savings bank account is opened for an individual. There is no need to maintain any minimum balance in these Jan Dhan accounts. Interest is earned on the amount deposited in this account. A Rupay debit card is also given to the account holder. Along with this, accident insurance of Rs 1 lakh is also available. It has now been increased to Rs 2 lakh.

Prime Minister Narendra Modi introduced this scheme for the girl child in the year 2015. This scheme is being run through the post office. Under this scheme, parents can open accounts for their daughters below the age of 10 years. The interest rate under this scheme is 7.8 percent.

This scheme was launched by PM Modi in the year 2016 in Ballia, Uttar Pradesh. The objective of this scheme is to provide LPG to all the rural and underprivileged families, who were earlier using traditional means like coal, cow dung etc.

This scheme was launched by PM Modi in 2015. The objective of this scheme is to provide loans up to Rs 10 lakh to non-corporate, non-farm small and micro enterprises. These loans are given by commercial banks, regional rural banks, small finance banks, micro finance institutions and non-banking financial companies. 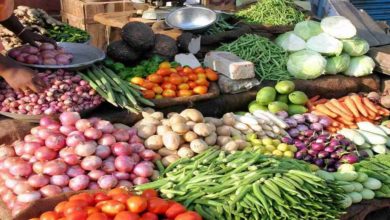 After all, why are the prices of the goods used in your everyday life increasing rapidly? 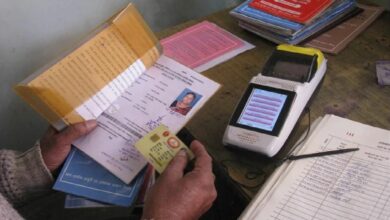 Now to get government ration, thumb will have to be applied twice, know why? 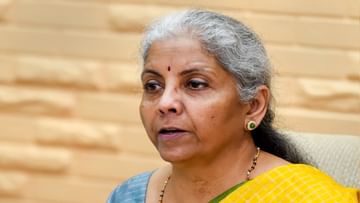 Inflation increased in India due to external reasons, better policies will be included in top-3 economy: Sitharaman 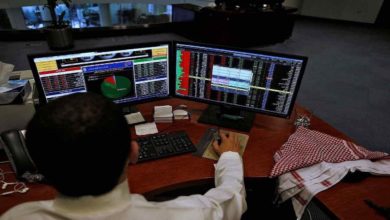 There was ups and downs in the stock market during the week, know where did the income of investors