The amount received in PM Awas Yojana will increase

PM Awas Yojana It was started under Prime Minister Narendra Modi. At present, the beneficiaries under PM Awas Yojana 1 lakh 20 thousand rupees are being given. The committee says that in today’s time inflation has increased a lot, that is why the amount given for housing construction should also be increased. For this reason, the committee has proposed to increase the amount of PM Awas Yojana three times to four lakh rupees. However, in today’s time inflation has increased so much that the rate of everything needed for housing construction has increased such as sand, bricks, cement, rods etc. In rural areas also the prices of all these items have increased to a great extent as compared to earlier. Beneficiaries will get relief to a great extent due to increase in the amount received for housing construction.

Birua says that people living below the poverty line 50 to 1 lakh rupees Not able to give. However, the Pradhan Mantri Awas Yojana is operated in collaboration with the Central Government and the State Government. In view of the increased inflation, the amount to be given for housing construction under the scheme 1 lakh 20 thousand rupees increased from 4 lakh rupees Go up to

Which people will get three times the money

UP Free Laptop Yojana Status: District wise list of free laptops made, check will be done like this 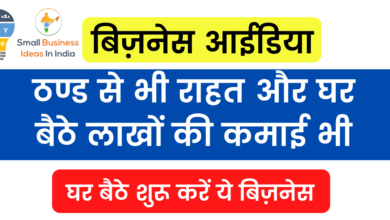 Tilkut Making Business: Relief from cold and earning lakhs too, start this business sitting at home 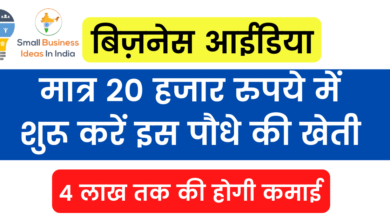 Bonsai Plant Business Idea: Start cultivation of this plant in just 20 thousand rupees, earning up to 4 lakhs; know how Mukhyamantri Udyam Kranti Yojana: Loan from 1 lakh to 50 lakh will be available 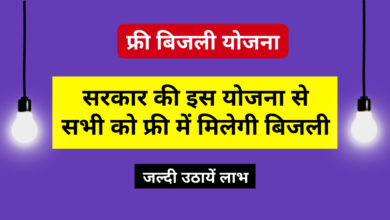 Free Electricity Scheme: With this scheme of the government, everyone will get electricity for free, avail benefits soon