This is the eighth victory of Patna Pirates in the current season in 12 matches while Tamil Thalaivas have suffered fourth defeat in 13 matches.

Three-time champions Patna Pirates played their first match of the ongoing Pro Kabaddi League season after a nine-day break on Friday and made a strong all-round performance to beat Tamil Thalaivas by a margin of 52-24. This is Patna’s eighth win in 12 matches, while four-time all-out Thalaivas have got their fourth defeat in 13 matches. (Pic Credit PKL Twitter) 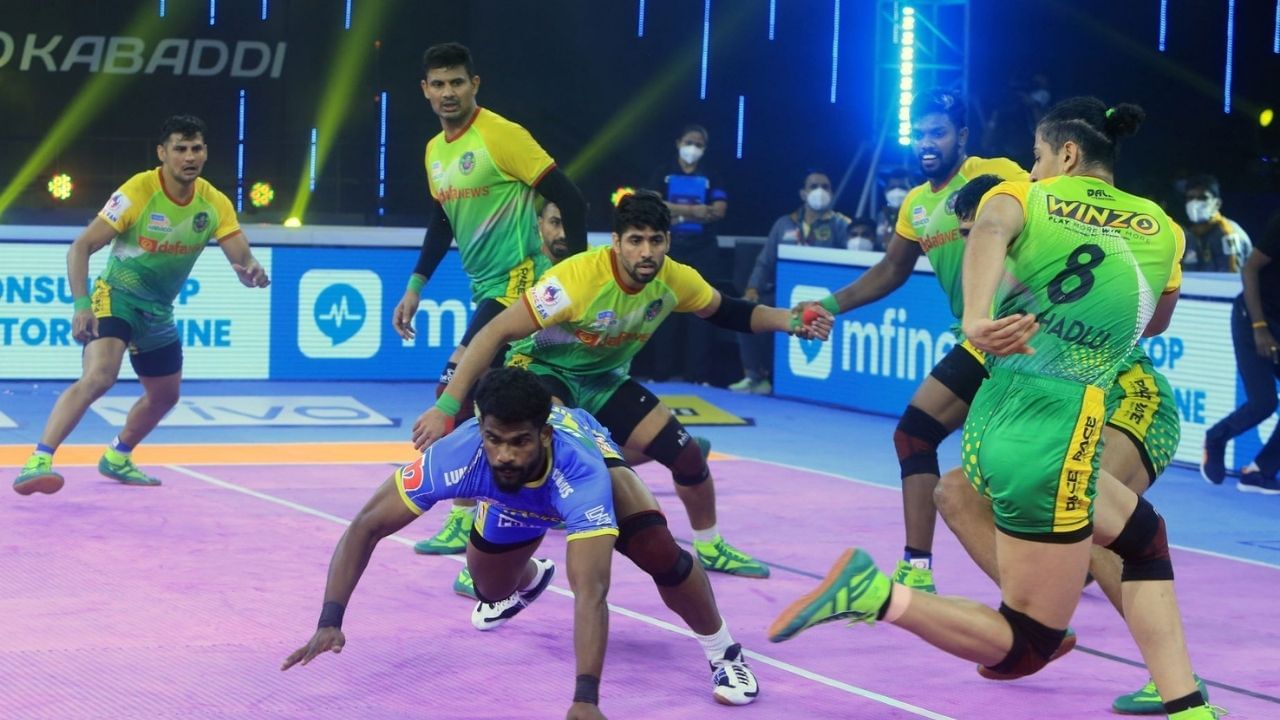 Its defenders played an important role in the victory of Patna. The defenders took a total of 21 points, led by Mohammad Reza Shadlu with 6 points. Apart from this, Neeraj and Sunil also completed High-5. (Pic Credit PKL Twitter) This match got recorded in the record books because of the defenders. This happened for the fourth time in PKL history that four defenders hit high-5 in a single match. Also this is the best performance of Patna’s defense in PKL history.(Pic Credit PKL Twitter) 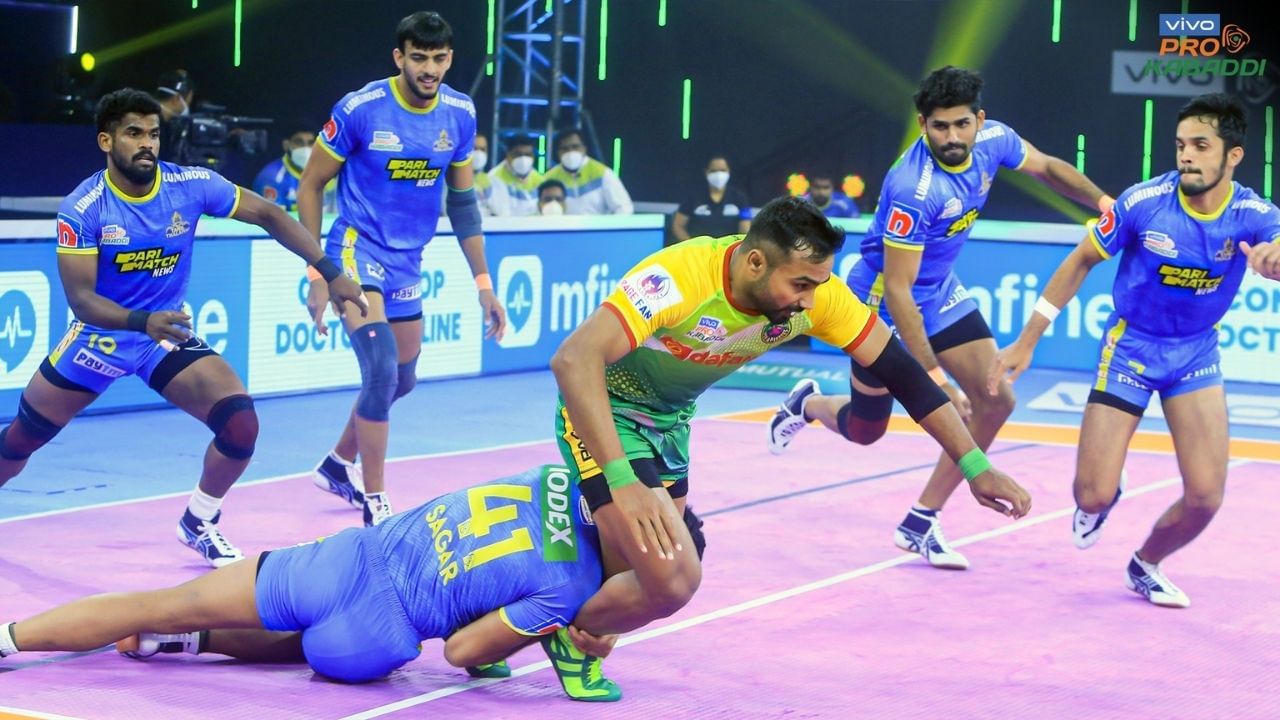 For Patna, Monu Goyat scored 9, Prashant Rai took 8 and Sachin Tanwar took 6 raid points. Sagar (6 points) also completed the high-5 for the Thalaivas, but his performance became meaningless due to the failure of other teammates. (Pic Credit PKL Twitter) 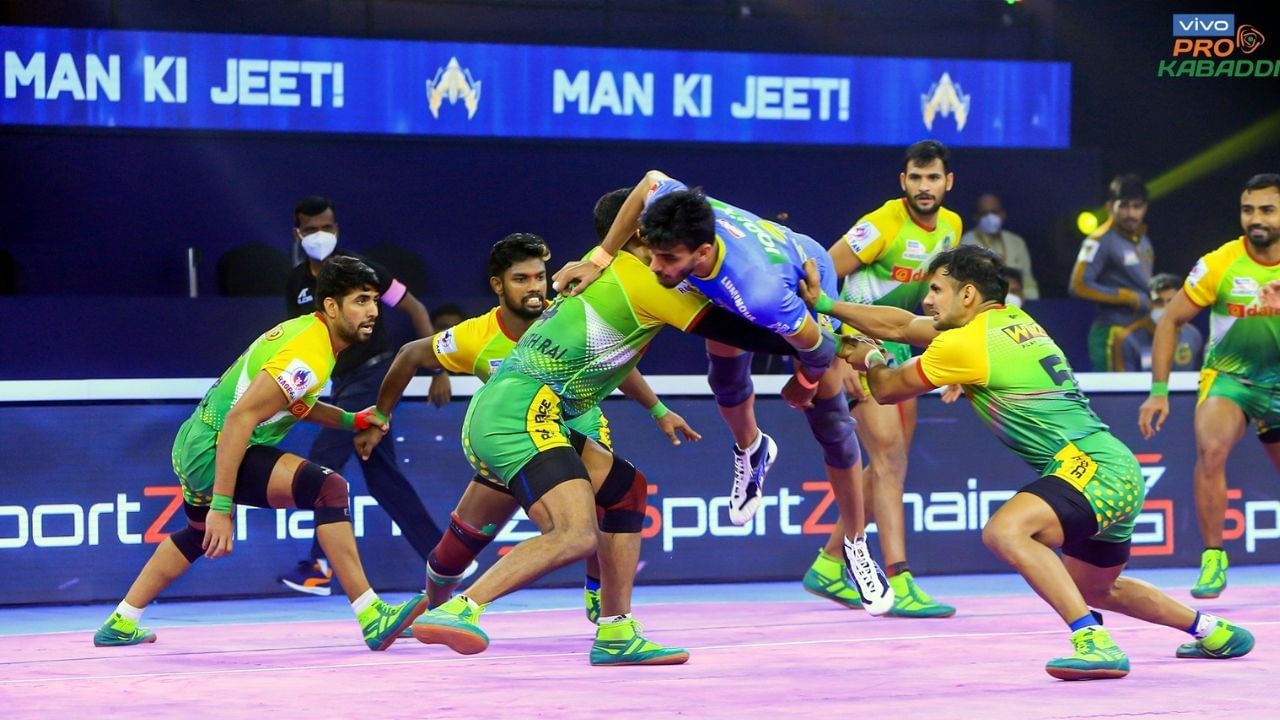 The raiding department of Thalaivas also did not work in this match. His most successful raider Manjeet could take only 4 points. Ajinkya Pawar got 5 marks. for Patna. By half time, Patna had taken a 21-12 lead. In the second half, he did not give the Thalaivas a chance to return. In the second half, Patna took 31 points while Thalaivas scored only 12 points (Pic Credit PKL Twitter) 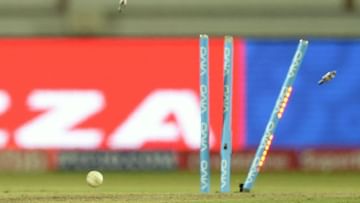 10 batsmen could not score 100 runs together, team lost by 296 runs, became a record 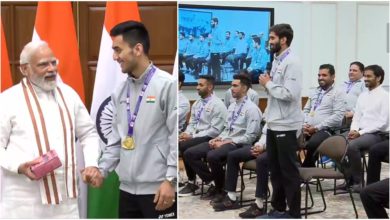 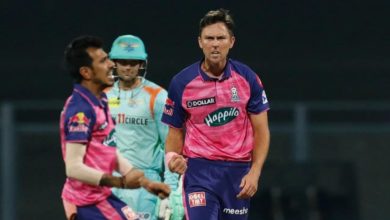 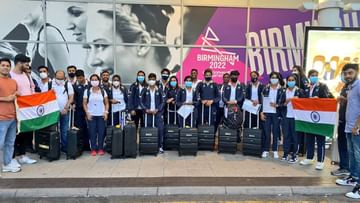 CWG 2022: This trouble should not become an obstacle in the way of India’s medal, now IOA has given advice to the players