Tamil Thalaivas thrashed Haryana Steelers 45-26 in a Pro Kabaddi League (PKL) match on the basis of their all-round performance. Tamil Thalaivas did a dominating performance in the first half with skipper Surjit Singh and Sagar not allowing Haryana raiders to take any respite. 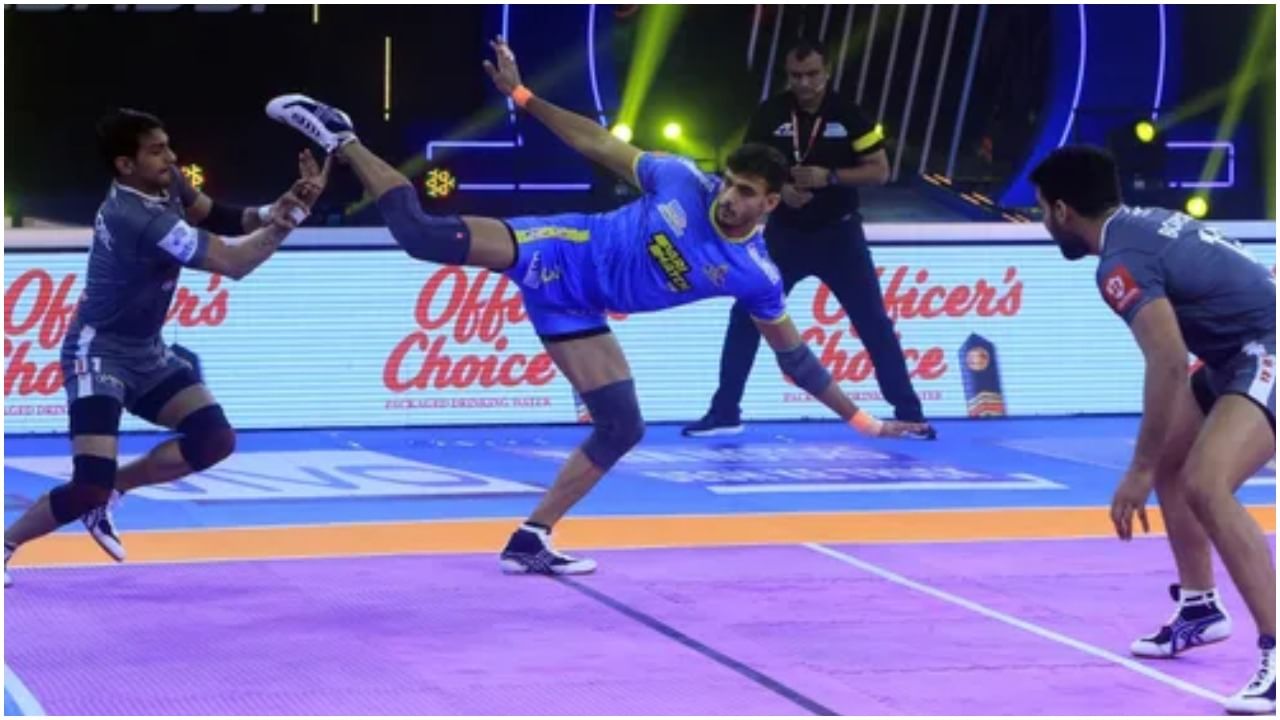 Eight minutes were left in the first half that Chennai’s team had taken a lead of 14 points. But Vikas Kandola quickly turned the momentum towards Haryana Steelers and got the team back due to the mistake of Tamil Thalaivas’s defence. However, Sagar of Chennai’s team changed the score from High 5 to 24 – 18 and till the first half his lead was five points. After this, he continued the good form in the second half and won the match. 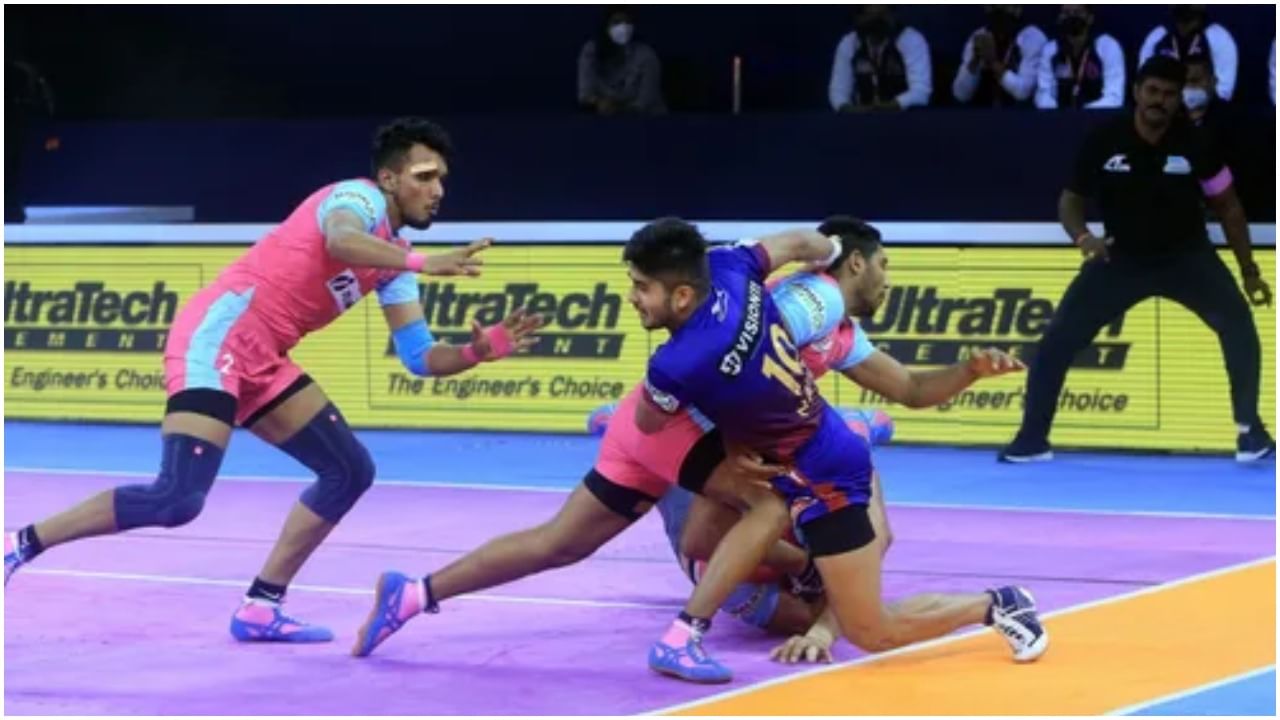 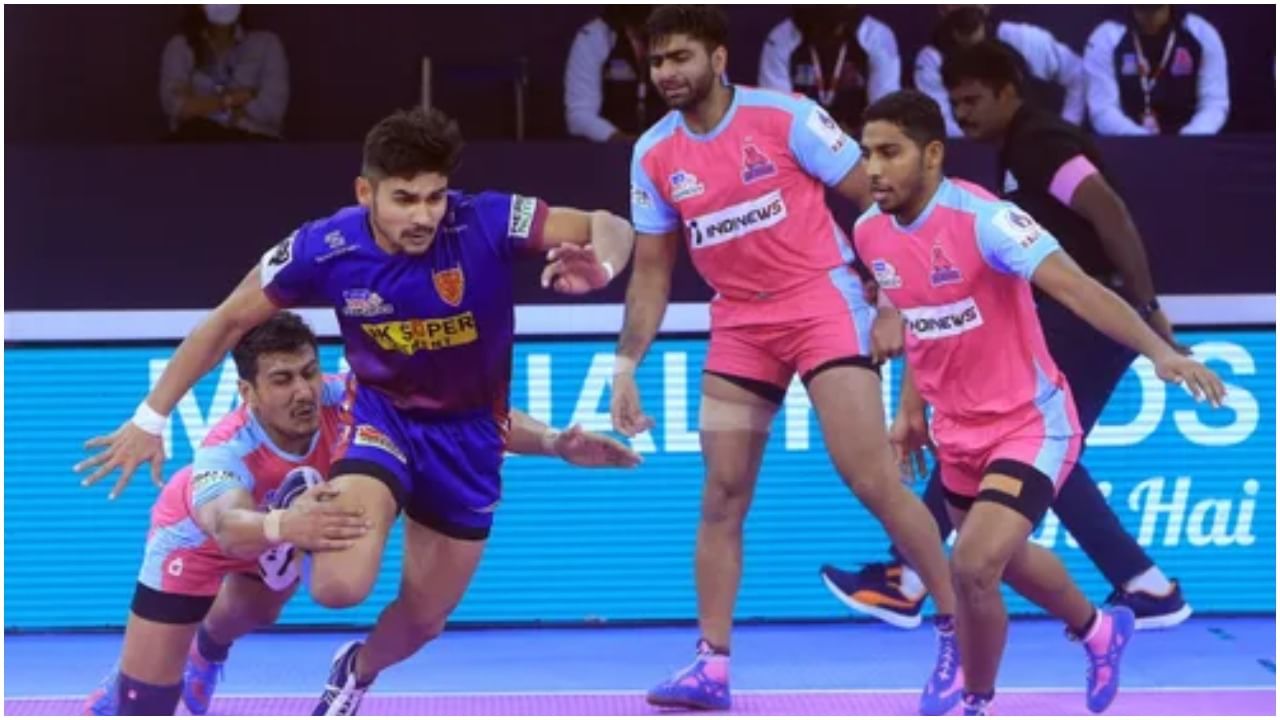 Talking about the points table, Delhi has won 5 out of 8 matches and secured 32 points and is on top. Delhi has played 2 matches drawn. Patna Pirates is second with 29 points and Bengaluru Bulls is at number three with 28 points. 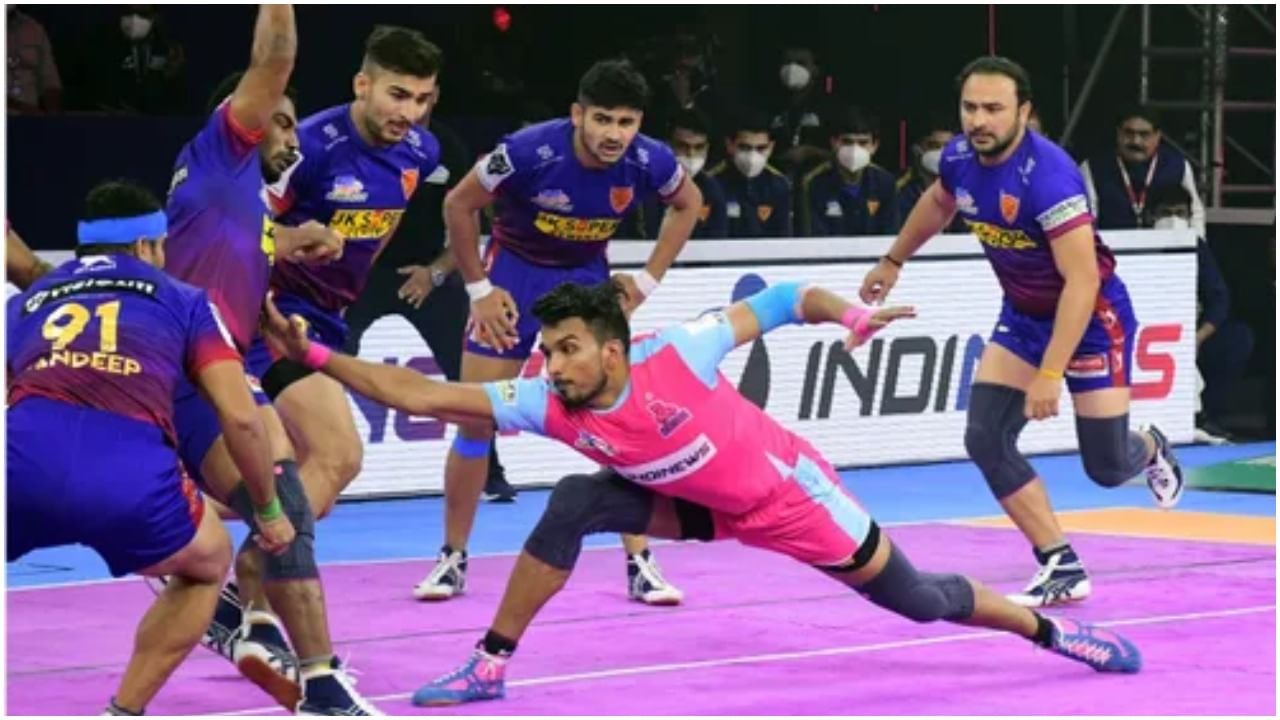 Talking about the upcoming matches of Pro Kabaddi, Patna Pirates and U Mumba will clash on Tuesday. After this, Telugu Titans and Gujarat Giants will compete. 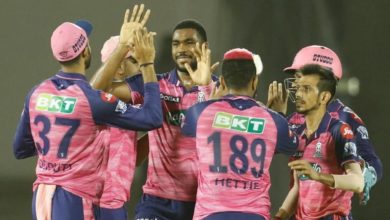 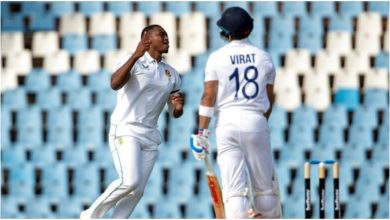 Virat’s game ending behind the wicket, failed for the 9th time in a row from Southampton to Centurion 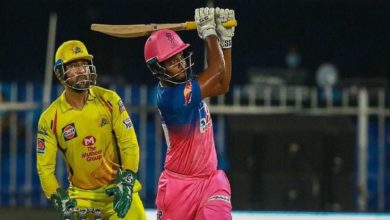 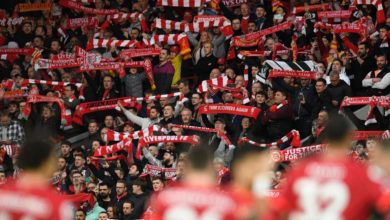 The stadium resonated in support of Cristiano Ronaldo, Liverpool-Manchester United fans united in the match between