After this defeat, Bengal Warriors have slipped a lot in the points table, while Puneri Paltan has also joined the worst teams.

The thrill of the eighth season of Pro Kabaddi League continues and so far 39 matches have been played in the league. Two matches were played on Friday, 7 January, in which defending champion Bengal Warriors had to face defeat against Haryana Steelers in a close match. In the second match, the first champion of the league, Jaipur Pink Panthers defeated Puneri Paltan. 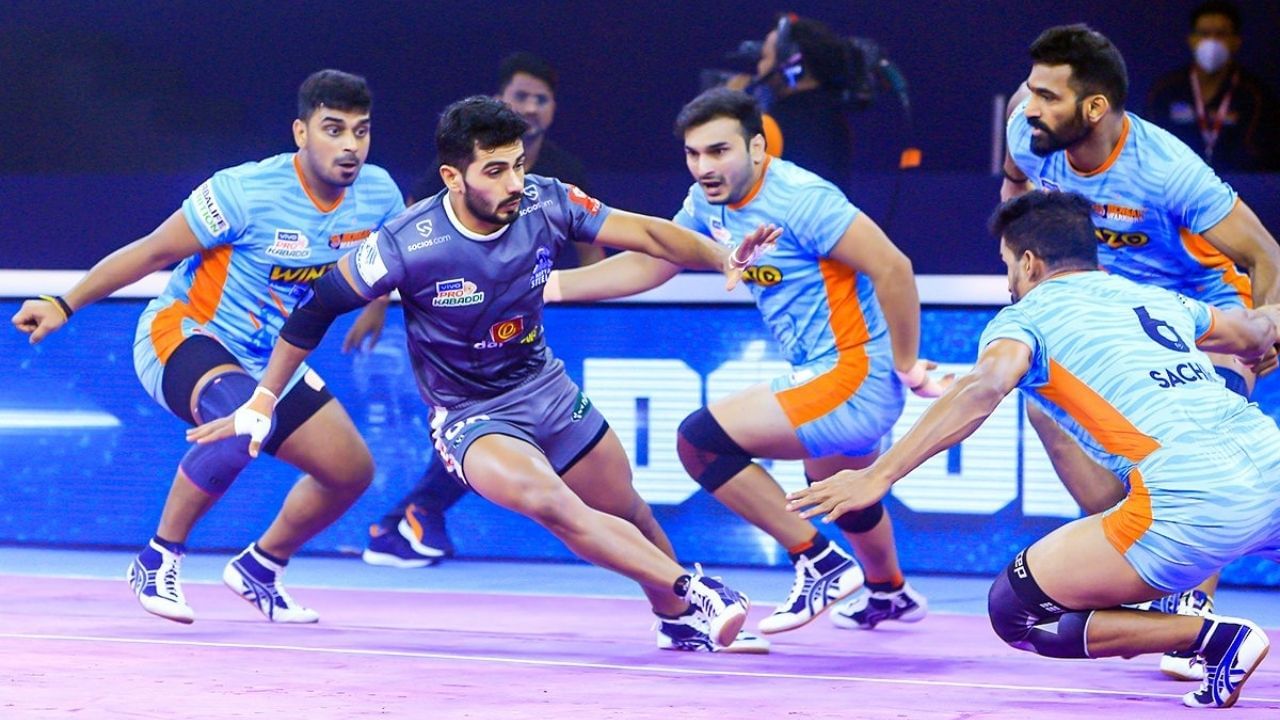 In the 38th match of this season being played in Bangalore, Haryana Steelers defeated the defending champion Bengal Warriors 41-37. In Haryana’s victory, all-rounder Meetu scored 10 points, while captain Vikas Kandola also contributed 9 points. At the same time, Bengal captain Maninder Singh put in full force and collected 14 points, but could not avoid the team’s defeat. 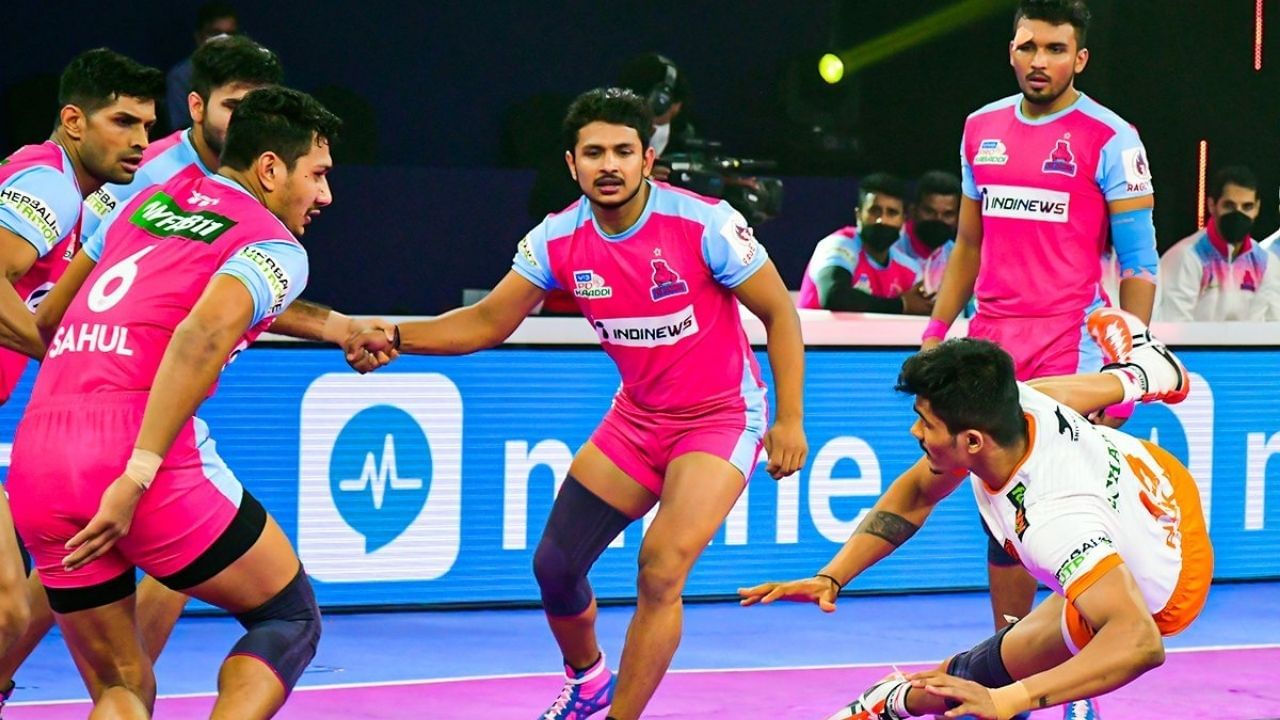 The second match in the evening was between Jaipur Pink Panthers and Puneri Paltan, in which Panthers won 31-26. For Panthers, main raider Arjun Deshwal scored the highest 11 points, while defenders Sandeep Dhull and Sahul Kumar also added four points each. 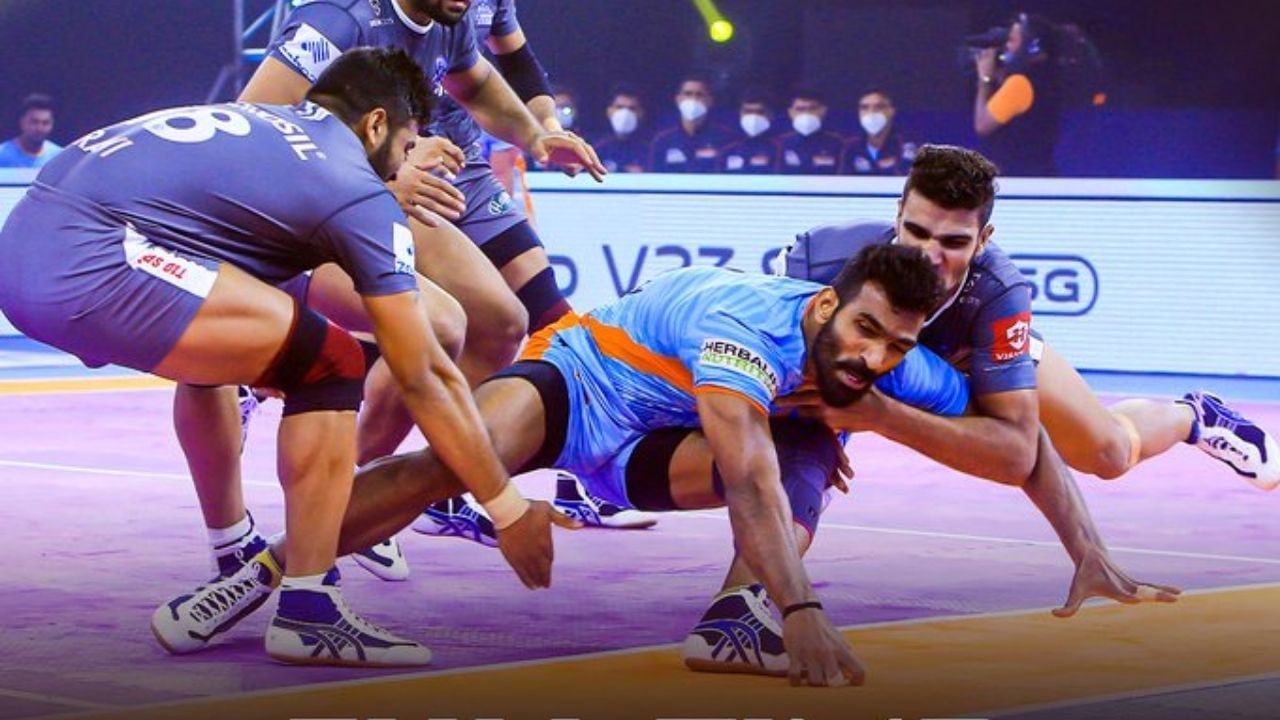 After the latest results, there has been a slight change in the points table. Haryana’s team is in sixth place with 20 points from 7 matches. On the other hand, Panthers have collected 18 points from this win in 7 matches and have now reached the seventh place. On the other hand, Bengal is eighth with 17 points and Pune is at 11th position with just 11 points. 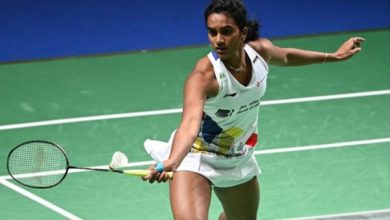 Sports Bulletin: Corona’s shadow on the national camp of boxing, Yuki Bhambri out of the Australian Open, read all the news here 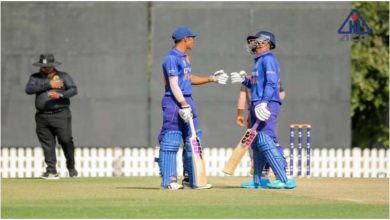 U19 WC: Indian batsmen’s havoc, many centuries and half-centuries, won the second warm-up by 9 wickets 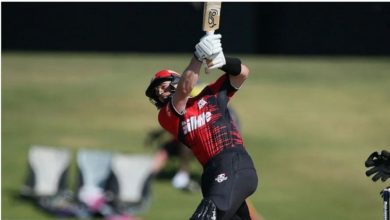 New Zealand’s batsman was blown away by landing at number 5, won the team by hitting 4 sixes