The Karnataka High Court has completely dismissed the petition against the release of ‘KGF Chapter 2’. This petition was filed even before the release of the film and it was said that this film is promoting smoking.

Yash starrer film ‘KGF Chapter 2’ ,KGF Chapter 2, Has created panic at the box office. People are very much impressed by the story of this film and its filming. Prashant Neel has given his life in this film. The result of this is that the film is earning well all over the world. Recently, a petition regarding a scene of this film was filed before the release of the film, hearing which the Karnataka High Court (Karnataka High Court) has rejected it outright. In this petition, it was complained that smoking is being promoted through the film.

The Karnataka High Court has completely dismissed the petition against the release of ‘KGF Chapter 2’. This petition was filed before the release of the film and it was said that this film is promoting smoking and is not giving any social concern for it. Now, while hearing this matter, the Karnataka High Court on Tuesday said that the film has already been released and now there is no ground for this petition so that it should be considered.

This film was released on 14 April

The ‘Cancer Patients Aid Association’ and ‘Verve Foundation Trust’ had filed this petition in public interest against CBFC, Department of Health and Family Welfare, Hombale Films, film’s director Prashanth Neel, lead actor Yash and Karnataka Film Chamber of Commerce. It was claimed that smoking was shown as a stylish and healthy social habit in the film’s trailer and also promoted it. The petition claimed that actor Yash has a huge fan following and it was his social and moral responsibility not to promote tobacco products. On Tuesday, the Division Bench Chief Justice Ritu Raj Awasthi and Justice Ashok S Kinagi heard this PIL in the court.


For your information, let us tell you that, South’s rocking star Yash’s film ‘KGF: Chapter 2’ has done a business of about 450 crores at the box office in India itself, while in the whole world this film has so far made more than 1,221 crores. business is done. 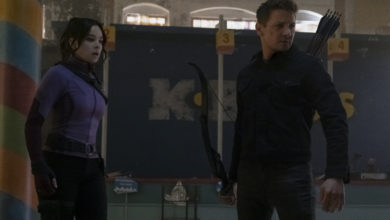 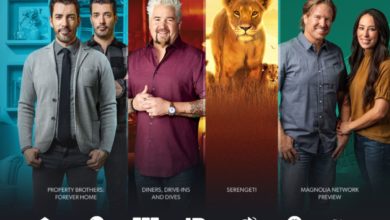 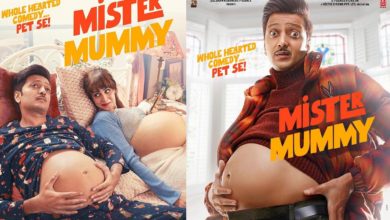