Samsung Galaxy S23 is nearing launch. But even before its launch, the photo of its look has been leaked. See the possible look and specifications of this phone.

The look of the upcoming Galaxy phone may be similar to the S22 series phone.

Samsung Galaxy S23 The series is expected to be launched early next year. As the launch approaches, different types of rumours start appearing in the market. With the help of these rumours, the possible looks and specifications of the upcoming phone can be estimated. According to the report Galaxy S23, S23 Plus And S23 Ultra Dummy photos of have been leaked online. Let’s see the possible design and specifications of the new phone of the upcoming Galaxy S series.

SamMobile has OnLeaks Through shared the photo of the upcoming phone. It is clear from the leaked photos that the Samsung Galaxy S23 phones will look a lot like the Galaxy S22 series phones. It is being told that Samsung can remove the camera island to give a neat and clean look to this phone.

Samsung’s flagship series is likely to be launched in February 2023. The sale of the handset can start from February 17. It is expected that the Qualcomm Snapdragon 8 Gen 2 chipset of the Samsung Galaxy S23 series will be equipped. The handset has been advised to run on One UI out-of-the-box based on Android 13 operating system.

The only phone with 200MP camera

According to a report by Korea IT, the Mobile Experience Division of Samsung Electronics has confirmed that the rear camera of the upcoming Samsung Galaxy S23 can support a 200MP camera sensor. Samsung’s upcoming smartphone will be the only phone with a 200MP camera.

Similar in size to the older Galaxy S22 Ultra

Tipster Ice Universe had already told on Weibo that this upcoming smartphone can have a 5,000mAh battery. It has been speculated that the possible weight of the upcoming Samsung Galaxy S series phone could be around 228 grams. It can be similar to the old Galaxy S 22 Ultra in looks and size.

May also be similar to the iPhone 14 series

This phone can also be similar to the iPhone 14 series. According to a report by Elec, planning is also being done to include satellite connectivity in the Samsung Galaxy S23. It has also been told in this report that Samsung satellite connection can run through Iridium Global Satellite Communications Company. 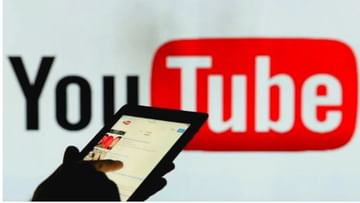 YouTube NextUp Class: If you make videos then know this program, your earnings will increase 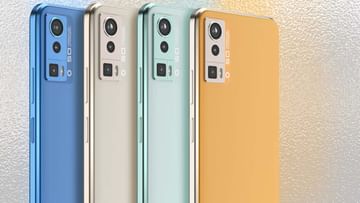 Desi smartphone with up to 7GB of RAM has arrived, will be changed for free if the screen is broken 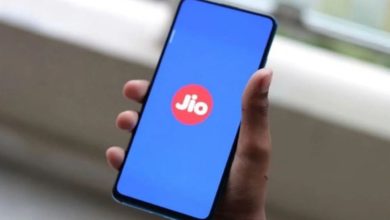 Jio’s two new prepaid plans of Rs 555 and Rs 2,999 will get the fun of watching IPL for free with Disney + Hotstar subscription

Apple launched two Pride Edition bands at a price of around Rs 3799, see how they look