Phone numbers of about 500 million users of WhatsApp have been put online for sale. This could be one of the biggest data breaches in history.

Phone numbers of about 500 million users of WhatsApp have been put online for sale.

WhatsApp Phone numbers of about 500 million users have been put online for sale. This could be one of the biggest data breaches in history. According to a report in Cyber ​​News, an ad has been posted on a hacking community forum, claiming that around 500 million WhatsApp users have been hacked. Mobile Number are available for sale. The database contains mobile numbers of WhatsApp users from 84 different countries. These include America, Britain, Egypt, Italy, Saudi Arabia and India.

Data is used for phishing attacks

Cyber ​​criminals mainly use this information for phishing attacks. That’s why WhatsApp users are advised to be careful with calls and messages from unknown numbers. It has been claimed on the hacking forum that phone numbers of more than 32 million American users are present in this data. Similarly, 45 million of the affected users are in Egypt, 35 million in Italy, 29 million in Saudi Arabia, 20 million in France and 20 million in Turkey. This database includes phone numbers of about 10 million users in Russia and more than 11 million users in Britain.

It has been told in the report that criminals are selling the data of American users for about Rs 5,71,690. Apart from this, UK database is available for around Rs 2,04,175 and Germany’s database is available for around Rs 1,63,340 crore. The report further states that often, such huge data put online is obtained by violating WhatsApp’s term of service.

Data is of active users

However, the seller claims that all the numbers belong to the active users of the Meta-owned platform. While it hasn’t explained how the criminals obtained the database, the vendor says they used their own tactics to collect the data.


This is not the first time that Meta and its platforms have come in the news for a data breach. Last year, a criminal was offering the information of more than 500 million Facebook users online for free. The leaked data at that time included other details along with phone numbers. 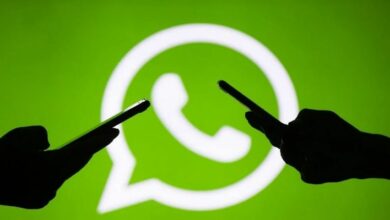 Now you can talk to yourself on WhatsApp, just follow these 4 easy steps 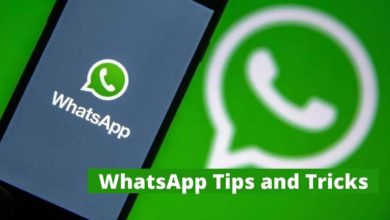 You will not have to read the necessary chats on WhatsApp again and again, see here how to pin the chat 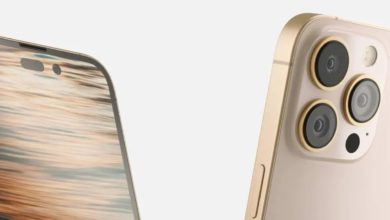 iPhone 14 can come with satellite connectivity, this will help users in emergency 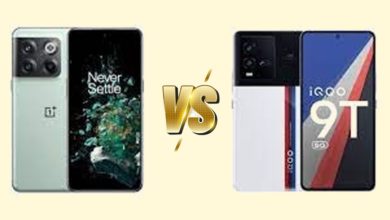 OnePlus 10T vs iQOO 9T: Same price even after that, there are many differences, these best phones come in less than Rs 50000