Russia supplied 935,556 barrels per day (bpd) of crude oil to India during October. This is the highest ever supply of crude oil by him to India.

‘India not under pressure’

On fixing the price limit of Russian oil by the developed countries of the world, the Petroleum Minister of India has said that the Government of India is not under any pressure because of this. In fact, oil produced by India from Russia Crude oil Along with increasing the purchase, Group 7, an organization of the world’s 7 most developed countries, has proposed to fix a price limit, the mechanism of which will be announced on 5 December. Russia has already threatened that if these limits are not done according to its interests, it will stop the supply of oil. On the other hand, India has already said that it will buy oil from where the prices will be better for its citizens.

What did the petroleum minister say

In response to a question, the Petroleum Minister, who arrived to attend a program in Greater Noida near Delhi, said that the Modi government is not under any pressure regarding the ceiling of prices. The market itself will find a solution to any problem related to logistics. Whenever this happens, the government will solve it.

Russia became India’s top oil supplier in October, overtaking traditional sellers such as Saudi Arabia and Iraq, as the Indian government increased purchases from Russia. According to the data, Russia supplied 935,556 barrels per day (bpd) of crude oil to India during October. This is the highest ever supply of crude oil by him to India. 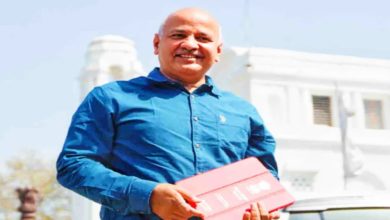 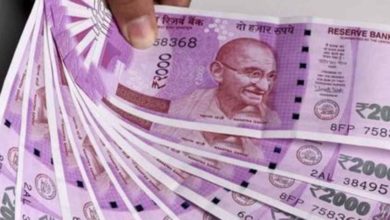 The country’s per capita income grew by 7.5 percent in a year, though still below pre-Covid levels 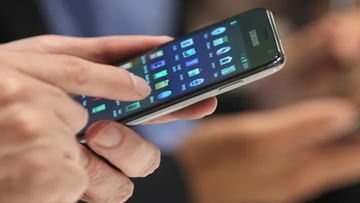 Chinese hackers are eyeing your phone, important information is flying through the app 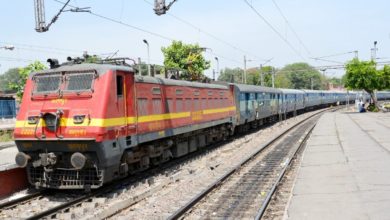