Will not buy petrol and diesel today.

Petrol pump operators are demanding an increase in their commission from oil marketing companies. petrol pump dealers ,Petrol Pump Dealers) today decided not to purchase petrol and diesel in protest against the non-increase in commission. However, there is a lot of stock in the tanks of petrol pumps, so there is no apprehension of any disruption in the supply of petrol and diesel. The Petrol Pump Dealers Association said that its members in 22 states would join the protest. In a statement issued by the association, it was said that there was an agreement between the petroleum companies and the dealer associations that the margins of the dealers would be revised every six months. But it has not been amended since 2017. Though fuel prices have doubled since 2017, the dealers’ margins have not changed.

Officials say that petrol pumps do not need to take fuel daily to meet their daily requirement. There is so much storage in its storage tank, which can last for a few days. The Dealers Association has welcomed the excise duty cut on petrol and diesel by the government, saying that this will bring great relief to the common people.

The Dealers Association says that in the last five years, the electricity charge has increased, the salary of working employees has increased, multiple bank charges have increased. Overall, the operational cost for petrol pump operators has increased. Despite this, our commission has not been increased in any way. Oil marketing companies are ignoring our demand.

How much do you get commission on petrol and diesel

2100 crore loss due to reduction in excise duty

Dealers also say that the government has decided to cut excise duty suddenly, due to which they have incurred a loss of 2100 crores. Earlier on November 4 also, a cut in excise duty on petrol and diesel was announced. Due to the sudden decision, even at that time, the petrol pump operators had suffered a loss of crores of rupees. Petrol pump dealers are also demanding from the government to do this reduction in a phased manner. 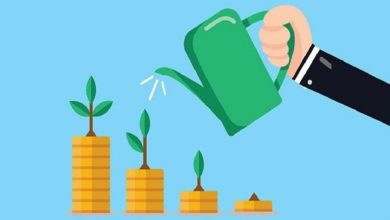 Equity Mutual Funds: Know how to take advantage when the market falls 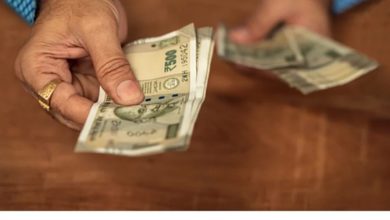 Whether you live or not, your family will continue to get income; Know what is Salary Protection Insurance 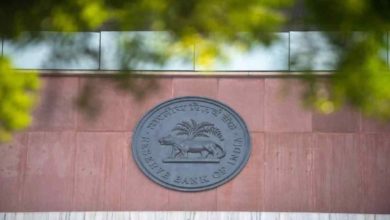 This decision of RBI spoiled the math of buying a house! Then home loan EMI will increase 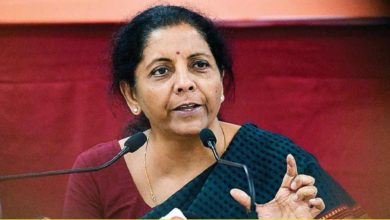 The government did not even know that the Reserve Bank is going to increase the repo rate, Finance Minister Nirmala Sitharaman herself told