About 66 percent of Indians believe that by the year 2030, the number of electric vehicles will overtake petrol and diesel vehicles. This thing has come to the fore in a private survey.

66 percent of Indians believe that by the year 2030, the number of electric vehicles will overtake petrol and diesel vehicles.

About 66 percent of Indians believe that by the year 2030 Electric Vehicles The number of vehicles will surpass that of petrol and diesel vehicles. This thing has come to the fore in a private survey. This survey has been done by ACKO and YouGov India. Accordingly, most of the Indian consumers (57 percent) want to invest in electric vehicle for their benefit. While 56 percent want to buy electric vehicles because it is good for the environment.

Is the country’s infrastructure ready for EVs?

It is necessary to spread awareness about electric vehicle

63 percent of the people present in the survey said that they did not know that sand is the best solution to extinguish the fire of electric vehicle. According to the survey, 66 percent of the people felt that the battery life lasts only for 2 to five years. The survey revealed that the good news is that 8 out of 10 recognize that charging behavior plays a role in the battery life of an electric vehicle.


It has been highlighted in the survey that there is a need to spread awareness about electric vehicles. According to the survey, people should be informed about different things related to it. 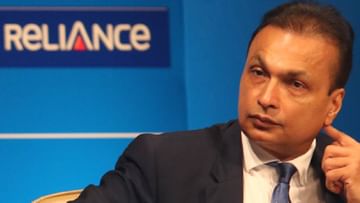 Big relief to Anil Ambani from High Court, there is a case of tax evasion of Rs 420 crore 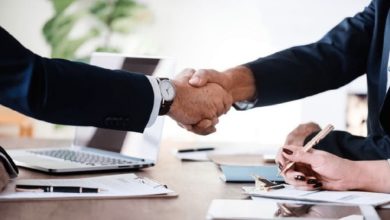 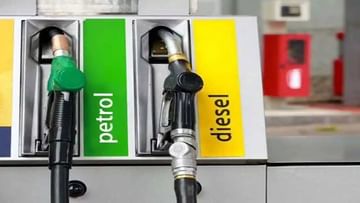 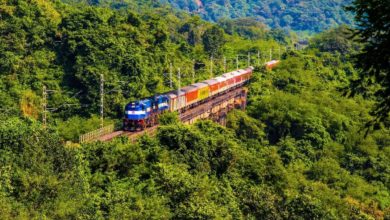 Indian Railway News: Good news for the people of UP and Bihar, Railways announced an increase in the frequency of special trains