In the viral video, the reaction of the passengers is visible when the train reached the station after a delay of 9 hours. People can be seen dancing and celebrating the arrival of the train.

in country lateness of trains It is not hidden from anyone. Its pain can only be told by those who are traveling in trains running late for hours or those who are waiting for their respective trains sitting on the platform for hours. At present, social media But some such video is going viral. In which the reaction of the passengers is visible when the train reaches the station with a delay of 9 hours. viral clip In the joy of the arrival of the train, people can be seen dancing and celebrating.

On Twitter, a user named Hardik Bonthu shared the video and wrote, Our train got delayed by 9 hours. On its arrival, people gave some kind of reaction. The user has also said in the comment section that some people knew that the train was late and they left their hotels late. Despite this, as soon as the train arrived on the platform, people started cheering. It can be seen in the viral clip that the platform is full of passengers. Only then the train comes on the platform while honking. Seeing this, many passengers present there start dancing and celebrating happily.

Our train got late by 9 hours. This is how people reacted when it arrived. pic.twitter.com/8jteVaA3iX

It can be seen in the video that hundreds of passengers standing on the platform are eagerly watching the light of the train coming from a short distance. As soon as the train stops near them, people start clapping and dancing. You can see that during this time a person bows before the train and thanks him.


Now seeing this video, even Twitter users could not stop themselves from commenting. Some have even questioned that which train is this, which is running late by 9 hours. Because this kind of lateness is rarely seen in trains after the Corona period. A user has written, at least they were happy. At the same time, another user says, file TDR and take refund brother. Another user has written, now this has become common in the country. 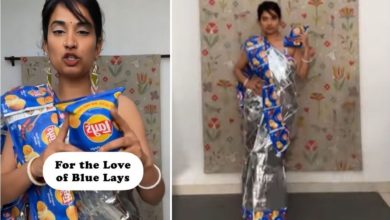 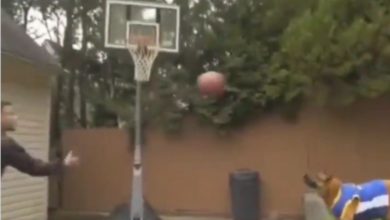 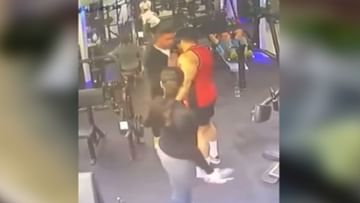 Two people clashed in the gym on a small matter, a lot of punches went; watch video 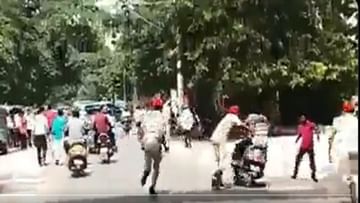 Merciless Khaki: The youths were pushed by the moving scooty, when the video surfaced, people got angry