Virat Kohli has fans all over the world and there is no dearth of his fans in different teams as well. A player from Pakistan is also a fan of this legendary batsman.

Whenever there is a match between India and Pakistan, the excitement and rivalry is at its peak. Outside the field, the fans are very excited about this match and the cricket experts on both sides keep making statements continuously. The players on the field are also in full swing and they try not to lose the match. There have been many fights between the players of these two teams and many examples of this have been seen. But as soon as the match is over everything becomes normal. The players of both the teams are very similar to each other. One such example on Sunday India and Pakistan Seen in the match played between

In the Asia Cup-2022, the match was played between India and Pakistan on Sunday. In this match, India won by five wickets. Batting first, Pakistan had scored only 147 runs. India achieved this target two balls ago by losing five wickets. After this match, a player from Pakistan met Virat Kohli and also took a gift from him.

There was a lot of excitement in this match. The match went till the last over. Meanwhile, the players of both the teams were seen giving their best. But as soon as the match ended, Pakistan’s young fast bowler Haris Rauf reached Virat Kohli to meet him. During this, Rauf interacted with Kohli. The video of this conversation has been posted by BCCI on its Twitter. Rauf not only interacted with Kohli but also took his T-shirt from him and also got Kohli’s autograph on it.

The match may be over but moments like these shine bright

A heartwarming gesture by @imVkohli as he hands over a signed jersey to Pakistan’s Haris Rauf post the #INDvPAK game#TeamIndia , #AsiaCup2022 pic.twitter.com/3qqejMKHjG


Show yaarana even before the match

Even before the match, where the statements of the former cricketers of both the teams were coming, the players of both the teams were immersed in friendship on the field. Shaheen Shah Afridi is not playing in this Asia Cup due to injury. During pre-match practice Indian team On his way to the ground, he had met Shaheen and wanted to know about his well being. Yuzvendra Chahal, Virat Kohli, Rishabh Pant and KL Rahul met Shaheen. Kohli’s video with Babar Azam also became quite viral. Indian team captain Rohit Sharma also met Babar. 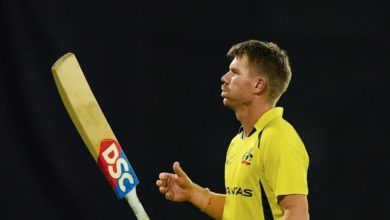 AUS vs SL: David Warner took the class of Sri Lankan batsmen, but 1 ball turned the water on the dream, returned disappointed 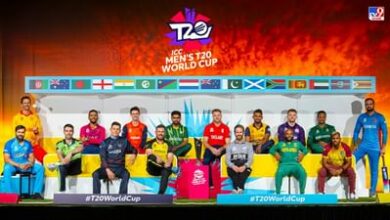 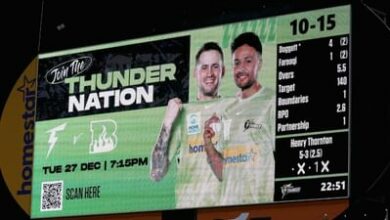 ‘Thunder’s blunder’ … Sydney broke the record of this team, know the 5 smallest scores of T20 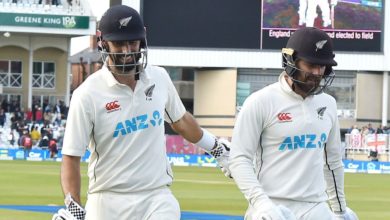