India’s journey in the T20 World Cup ended in the semi-finals itself.

between Pakistan and England t20 world cup The title match will be played. Although everyone was expecting a final between India and Pakistan, England defeated everyone by 10 wickets in the semi-finals. The title match between Pakistan and England will be played in Melbourne on 13th November. Before this high-voltage match, Matthew Hayden, the mentor of the Pakistani team, said that Babar Azam’s team will not do stupid things like India in the final.

Hayden said that Pakistan’s team is more prepared to respond to England’s challenge than India. The Pakistani mentor said that Melbourne will see a tough match between fast bowling versus good batting.

However, after the humiliating defeat at the hands of England, the Indian team is also being criticized a lot. Questions are also being raised on not giving a chance to the leg spinner. While the biggest hand in taking Pakistan and England to the final was the leg-spinner.

Pakistan’s Shadab Khan and England’s Adil Rashid are running in tremendous form. At the same time, India played its star leg-spinner throughout the tournament. Yuzvendra Chahal was kept on the bench. Whereas this year Chahal is the highest wicket-taker Indian spinner. He has taken 21 wickets in 19 matches at an average of 23. His economy was also 7.60. Despite this, he did not get a chance in the tournament. Talking about Pakistan and England, both the teams finished second in their group. England defeated India and Pakistan defeated New Zealand to make it to the final. 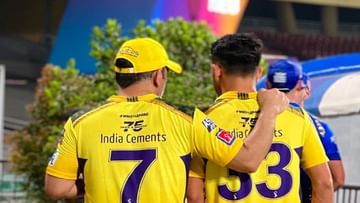 MS Dhoni’s trusted player will play in Australia, now Team India is also not far away! 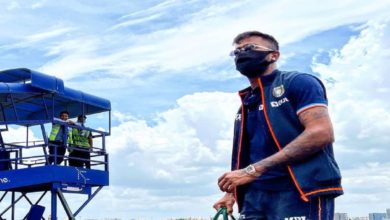 IND VS ENG: Will Hardik Pandya only captain the T20 series against England? Rohit Sharma will not play! 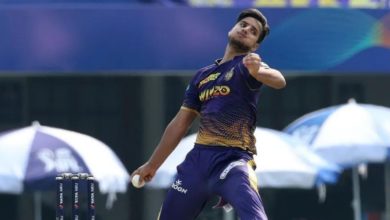 KKR’s fast bowler out of IPL 2022, shock to Shreyas Iyer’s team before collision with SRH 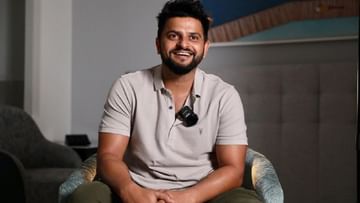