Virat Kohli scored his last century in the year 2019, which was his 71st century. Since then the fans are waiting for the next century

Former Indian team captain Virat Kohli (Virat Kohli) The fans of batting are all over the world. Till two years ago it was believed that Virat Kohli was the great batsman Sachin Tendulkar. (Sachin Tendulkar) Will easily equal the record of hundreds of centuries. However, for some time now, there has been a break on the list of centuries of Kohli. Now the situation is that not only India but cricket fans all over the world are waiting for the 71st century of this star batsman. PSL (PSL) An official of the same also told about this.

Hasan Cheema, who works in PSL, is the strategy manager of the league team Islamabad United. He has been associated with Pakistani cricket for a long time. He tweeted about Virat Kohli on Tuesday and told that everyone in Pakistan is eagerly waiting for Kohli’s 71st century. Along with this, he also told the reason behind it.

Hasan Cheema tweeted, ‘I didn’t want to tweet much during PSL but there was one thing I couldn’t ignore. I am happy to see that everyone with whom I am talking to the Pakistani team today is expecting Virat Kohli to score a century. Only the player recognizes the player.

Don’t wanna tweet much in PSL, but 1 thing I’ve found just too hard to ignore. Find it fascinating that everyone I talk to rn, from our guys to Pakistan team guys in other teams, everyone’s hoping (& in some cases PRAYING) for Kohli to get a . Game recognize game like no other

Although now that I think about it, why wouldn’t they love and appreciate him. They’re cricket fans first and foremost after all.

He further said, ‘This has further strengthened my faith in humanity. More than the fans and us, he understands how it feels when the board behaves strangely with you and the fans have more expectations from you. Many people said that people do not even spare Kohli. Cheema further said that the player is also a cricket fan and this is the reason why he also likes Virat Kohli. However, now that I think about it, why would he not love and like Kohli, he is also a cricket fan. 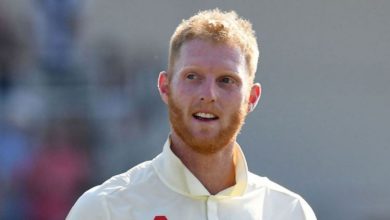 AUS vs ENG: Ben Stokes was not ready to see the thrill of the last over in the Sydney Test, picture went viral 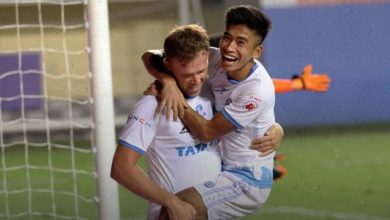 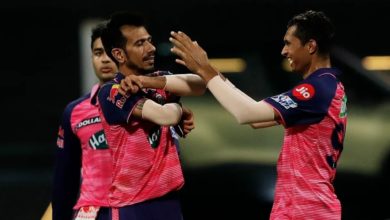 IPL 2022, Purple Cap: Yuzvendra Chahal’s reign is in danger, only closest friend is getting competition 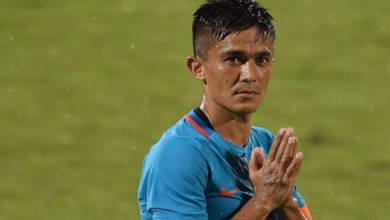