Shan Masood is currently a part of Derbyshire Falcons in T20 Blast. Earlier, he has scored runs in the County Championship played in England. He had scored 844 runs there. He is the third opener of Pakistan’s Test team.

Pakistan’s chief selector Mohammad Wasim’s latest statement was not a false promise or consolation to his player. Wasim has said that Pakistani opener Shan Masood (Shan Masood) Very close to being selected in white ball cricket in future. Shan Masood, 32, currently Pakistan Part of the Test team. He is in the role of the third opener there. But, there is some suspense about his playing in all three formats. One of the major reasons for this is the lack of form in all three formats.

Shan Masood is currently a part of Derbyshire Falcons in T20 Blast. Earlier, he has scored runs in the County Championship played in England. He had scored 844 runs there.

Pakistan’s chief selector Wasim Khan said in an interview that Shan Masood is not far from the Pakistan cricket team. He is a part of red ball cricket as the third opener and can play white ball cricket very soon. He said, “Our problem is that we have a heavy lineup in white ball cricket. Our next thought is to put him in some other position. We are talking about it with pride.”

Can be made in the middle order

Mohammad Wasim said that we can field Shan Masood in the middle order, but it is not clear how accurate this idea will be. You always want that the player of whichever order he belongs, plays at the same number. He is good too. But the way Shaan is performing and we are struggling in the middle order, hopefully he can play in that position in future.

Please tell that Pakistan has not given place to Shan Masood in the ODI team for the ODI series against West Indies. The ODI series with the West Indies is starting from June 8. 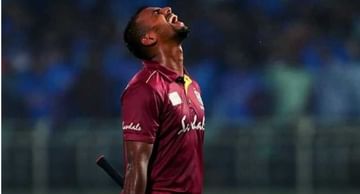 Before the tour of Team India, there was an outcry in West Indies cricket, captain Nicholas Pooran cried, know what happened? 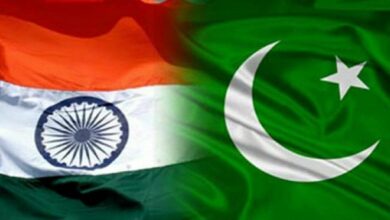 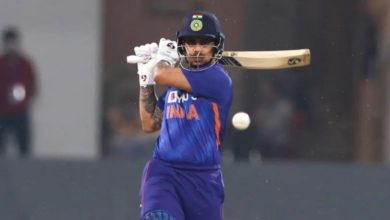 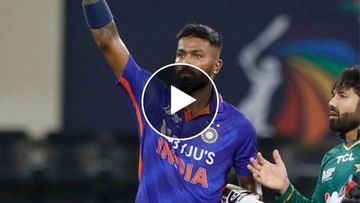