A day before the start of the Test series, a suicide bomb blast took place on a police vehicle in Quetta, Pakistan. There is news of the death of 3 people including a police officer in this bomb blast. Dozens of people have been injured there.

Pakistan and England Less than 24 hours are left for the Test series to start. But before that the big question is standing on the left. The question is whether Pakistan is safe to host the Test series. that’s because Pakistan The news coming from is not good. A day before the start of the Test series, a suicide bomb blast took place on a police vehicle in Quetta, Pakistan. There is news of the death of 3 people including a police officer in this bomb blast. Dozens of people have been injured there.

The question is that when the same people are not safe in Pakistan, who are responsible for the security, then how will they protect the England team? The sword of suspense hangs over the organization of Pakistan-England Test series due to these security issues. According to Al Jazeera, Tehreek-e-Taliban Pakistan, which is also known as Pakistani Taliban, has taken responsibility for the bomb blast in Pakistan.

According to the DIG of Quetta city of Pakistan, the bomb blast was carried out on the police vehicle which was engaged in the protection of the people involved in the polio vaccination campaign. 24 people have been injured in this attack, in which 20 are policemen. This attack on the policemen is not good news regarding the start of the historic Test series between Pakistan and England.

Virus attack on England team before bomb blast in Pakistan

Let us tell you that before being shaken by the bomb blast, there has also been a virus attack on the players of England in Pakistan. 14 players of the England team that reached Pakistan have been hit by the virus, due to which there is a danger of postponement of the Test series. And, now the bomb blast on the police vehicle in Pakistan’s Quetta city has in a way added fuel to the fire.


The Test series between Pakistan and England is to start from December 1 as per the schedule. The first test is to be played in Rawalpindi, which is about 850 kilometers away from the bomb blast city of Quetta. But still there is panic because the attack happened on a police vehicle. 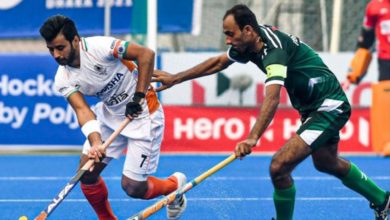 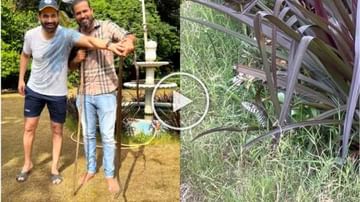 VIDEO: Poisonous snake created panic in Irfan Pathan’s house, you will be shocked to see the length and thickness 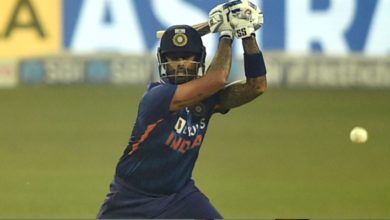