Pakistan cricket team is currently on the verge of defeat in the third test match being played against England and if they lose this series then they will lose the series by 0-3.

Pakistan cricket team is going through a bad tour at the moment. This team is badly standing on the verge of defeat in the Test series at home. England Going to beat him in the third test match at home. England is just 55 runs away from winning the third Test match being played in Karachi. The team is being criticized after Pakistan’s poor performance. In the press conference on the third day of the third Test match, the Pakistan team has been accused of playing selfish cricket.

we are not mean

Shakeel was asked in the press conference that don’t you think that Pakistan’s batsmen are playing mean cricket and instead of playing their respective innings, they keep on playing the sure game? To this Shakeel replied “No, it is not like that. We don’t think that way. I myself would not want to get out after scoring 50, nor would Babar want to get out after scoring 50 runs. Yes, we have made mistakes which we are accepting. Babar got out after playing loose shot and I also got out after playing loose shot. If we had a good partnership there, we could have set a good target here.

Shakeel said, “It is not a matter of aggression. We are backing our strength, as I said we have to learn from our mistakes. We kept losing wickets. In both the cases, we fell behind because of this and that is the reason why we are in this position. ,

Pakistan batted first in this match and scored 304. In response, England scored 354 runs and took a lead of 50 runs. After this, he did not allow Pakistan to score big in the second innings. In the second innings, Pakistan was bundled out for 216 runs. The host team could only set a target of 167 runs in front of England. By the end of the third day’s play, England have scored 112 runs losing two wickets and are 55 runs away from victory.

England team after 17 years Pakistan The Test series is playing on the tour of England won both the opening matches of this series and took a 2-0 lead. Pakistan’s effort was to win the third match. But this match has also almost gone out of his hands. 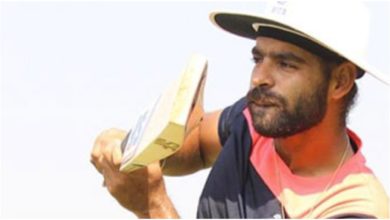 This player, who played with KKR in IPL, turned out to be fake, if the poll opened, he was absconding, police engaged in search 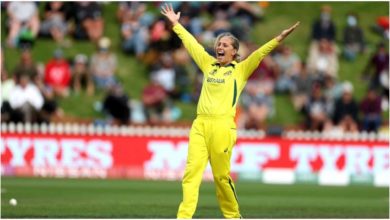 AUS vs WI: Australian player who returned after defeating Corona did worse than Indo-Pak with West Indies! 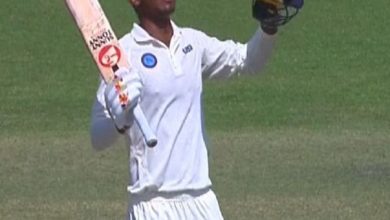 Ranji Trophy 2021-22 season knock out matches date revealed, know when, where matches will be played? 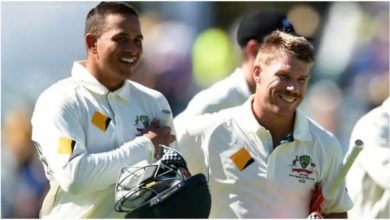