While talking to reporters at the Human Rights Council of the United States, Pakistani Foreign Minister Shah Mehmood Qureshi acknowledged that Kashmir is an integral part of India. He mentioned the name of Kashmir in his speech and said, “Indian state of Jammu and Kashmir.”

That is how Pakistan finally acknowledged the truth that the whole world has vowed and known for so many years. Which Pakistan never wanted to admit. At first, Pakistan’s foreign minister said this, but when he realized that he had told the truth, he started complaining against India again. He said India wants to show the whole world that the situation in Kashmir is normal. But it is not in reality.

Pakistani Foreign Minister Shah Mehmood Qureshi alleged that India wanted to change the current situation on the border. Although India has already stated its point on this issue. Earlier, on the issue of border, Indian Foreign Minister S. Jayashankar said during his visit to China that the current situation in the Indian border did not change in any way. Foreign Minister Shah Mehmood Qureshi gave his statement while talking to reporters at the UN Human Rights Commission (UNHRC). The UNHRC meeting is currently underway in Geneva.

The meeting is attended by those countries that are members of the State Council. Although few countries have the right to make a diagnosis in this organization. Representatives from 47 countries participated in a function to make the diagnosis. A country cannot participate in two consecutive terms. The tenure of representatives of each country is only two years. 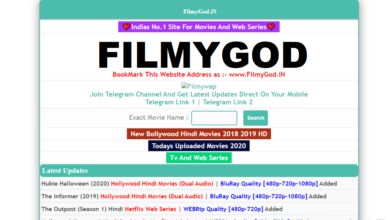 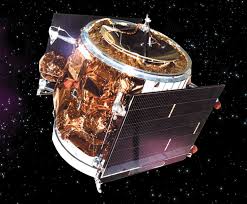 Do you know the importance of today’s date? 19 june 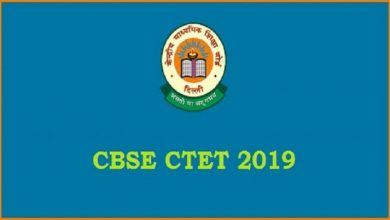