In the Rawalpindi Test, the Root who batted with the left hand had put everyone in a quandary, now there is no need to be surprised if this player also does the same in the Multan Test.

The Test series between Pakistan and England has started with a bang. England, captained by Ben Stokes, defeated the hosts by 74 runs in the Rawalpindi Test. The English team, full of new enthusiasm, is dusting the opponents with its aggressive batting style in Test cricket, which has impressed everyone. Now it seems that this team of England has made up its mind not only to bat fast, but also to do some shocking things in the match. Joe Root had surprised in Rawalpindi in a similar way and now James Anderson is also seen following in his footsteps.

English captain Stokes is constantly talking about entertaining the audience and in this endeavor he has inspired his team to play fearless and aggressive cricket. Its good results have also been seen by the English team. In this effort, the senior players of Stokes are busy adding a new twist to their entertainment and an example of this was shown in the Rawalpindi Test, when former captain and veteran captain Joe Root started batting with the left hand for some time.


England adopted the philosophy of entertainment

However, it is certain that like Root, Anderson will not be seen bowling with the left arm during the Multan Test match. But even if this happens, hardly anyone will be surprised because the English players are following the path shown by their captain. This is the way – enjoy your game yourself and fans of Test cricket and other spectators should also be entertained fiercely. 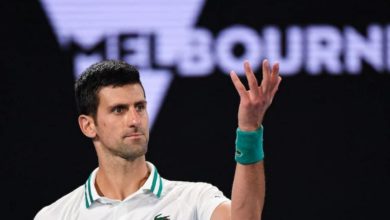 Mushfiqur Rahim scored a century in Chittagong Test, achieved such a position, name will be taken along with legends like Virat-Root 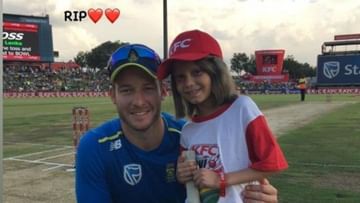 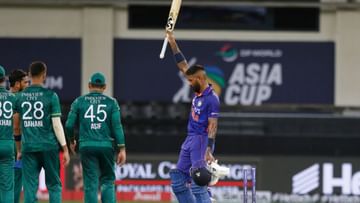 India vs Pakistan: Losing the toss makes the way to win the match difficult, know 5 reasons