To win the Karachi Test, Pakistan had set a target of 167 runs in front of England, which it achieved in the first session of the last day of the match.

The England team has won the Karachi Test. host Pakistan He defeated them by 8 wickets in the third and last Test of the series. With this, England has made a clean sweep in the 3-Test series. This is his first clean sweep in the Test series played on Pakistan’s soil. To win the Karachi Test, Pakistan had set a target of 167 runs in front of England, which it achieved in the first session of the last day of the match.

On the last day of the Karachi Test, England were left with 55 runs to win. He had 8 wickets left in hand, while Ben Stokes and Ben Duckett were at the crease. But, without losing any more wickets on the last day, England scored the remaining 55 runs. In this way Pakistan had to face defeat.

The victory in Karachi is England’s 9th win in 10 Tests played in the year 2022. This is the same England team, which had won only 1 out of the first 17 Tests. But, the change in the attitude of the team towards Test cricket during the tenure of Brendon McCullum and Ben Stokes has clearly shown its effect.

Such is the name of England in Karachi Test

After 17 years, the English team, which came to play Test series in Pakistan, won the Karachi Test by 8 wickets. Earlier, England won the second Test played in Multan by 26 runs. While the first test match in Rawalpindi was won by 74 runs. In this way England not only made a clean sweep in the series by winning all the three Tests but also created history. The England team has now become the first team in the world to wipe out Pakistan in the Test series at its own home. 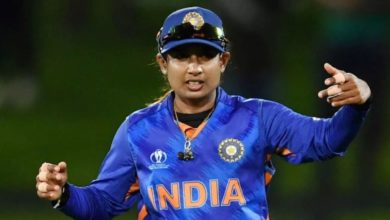 PM Narendra Modi sent a letter of congratulations to Mithali Raj on his retirement, congratulated him for a wonderful career 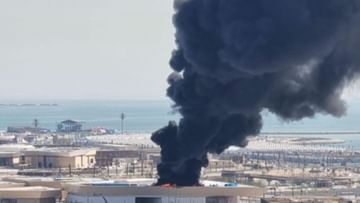 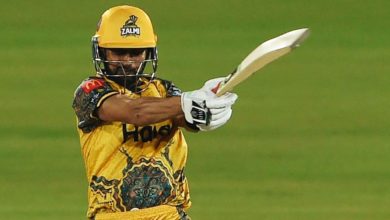 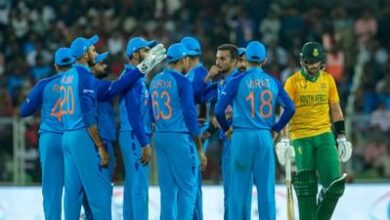