The hour you have been waiting for has arrived. T20 World Cup 2022 He has reached the final stage of his journey. Today is the final. The teams of Pakistan and England are face to face. The toss of this match has also been done. England have won the toss and have decided to bowl first. Meaning Pakistan will bat first. Babar Azam and Jos Buttler have stamped their playing XI as soon as they win the toss.

Pakistan has cut the ticket for the final by defeating New Zealand in the semi-final match. While England defeated India by 10 wickets, they secured a place in the final. Now the one who wins in both the teams will get the title of champion for the second time in the history of T20 World Cup.

How is the playing XI in the final match? Both Pakistan and England have made the same move regarding this. Neither England has changed its playing XI nor has Pakistan made any changes in it. Both have landed in Melbourne to hit the final ground with a semi-final winning combination.

Toss news from the MCG

Such is the playing XI of both the teams

After winning the toss, England captain Jos Buttler chose to bowl first. But when Babar Azam of Pakistan was asked what would have been his decision had he won the toss, he said that he also wanted to bowl first. But, no one has any control over the toss. We will now try to hang enough runs on the score board, which our bowlers can defend. 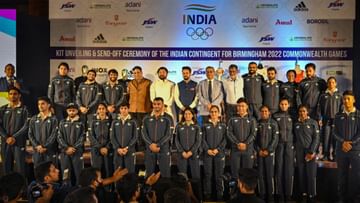 CWG 2022: How will India meet the shooting shortage? Know in which sports the country’s strongest claim is 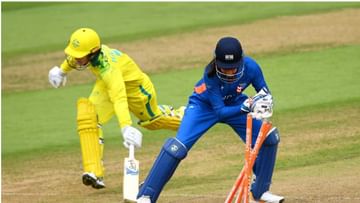 Why did this player retire after 38 days of playing the last match against India? 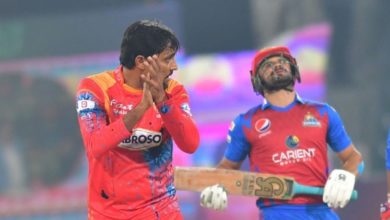 CWG 2022: Wonderful Indian men’s table tennis team, made it to the final, confirmed the medal