T20 World Cup 2022, FINAL: There is a possibility of non-stop rain in Melbourne. And, this news is not good for cricket fans. The cricket teams of England and Pakistan will also be worried about this.

Rain expected during the match in Melbourne

Melbourne Weather Report, Pakistan vs England: T20 World Cup 2022 The day of the finals. But, before the victory of either England or Pakistan becomes the scene, the weather itself has made its scene. There are clouds in the sky of Melbourne, which are swirling. Non-stop rain is expected. And, this news is not good for cricket fans. The cricket teams of England and Pakistan will also be worried about this. But, even if you do, is there any emphasis on the weather?

The final match between Pakistan and England will start at 1.30 pm Indian time and 6.30 pm local time. But, according to the Meteorological Department, there is a possibility of non-stop 80-90 percent rain in Melbourne from 5.30 pm local time. Meaning the match can go to reserve day instead of today.

The Australian Meteorological Department said that, “There will be clouds in the sky. The chance of rain is almost 100 percent. Thunderstorm and strong winds can occur in Melbourne. It is clear that the thrill of the T20 World Cup final seems to be waning. If this happens, then the match will be played on Reserve Day i.e. Monday.

Chances of rain even on reserve day


If it rains, then the teams will become joint winners

Means rain on Sunday, rain on Monday too. Now in such a situation, the aspirations of both Pakistan and England seem to be falling apart. Because there was no competition on both the days due to rain, then in that case they will have to be content with being joint winners. The trophy of T20 World Cup 2022 will be shared between both England and Pakistan. 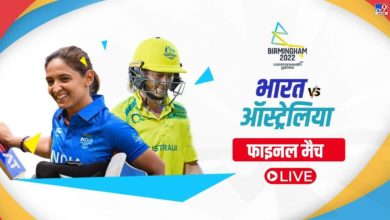 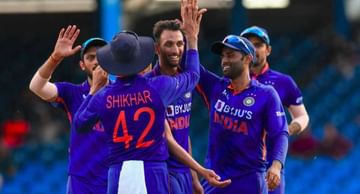 WI vs IND: The dream that was for Ganguly, Dhoni, Virat, Shikhar Dhawan made it his own in the West Indies, know how? 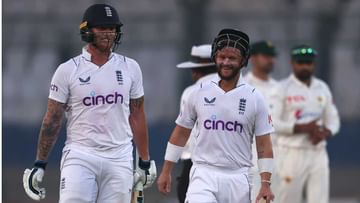 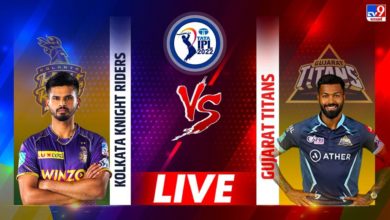