Most of the films have been released on OTT within the last two years. And web series are being released indiscriminately. The full package of entertainment for the audience is available on OTT at all times. At the time of Corona epidemic, people have enjoyed many movies and web series on OTT platforms. This was the time when people’s habits started changing. Keeping this in mind, an award show related to the OTT platform was done, in which Raveena Tandon was given the Best Actress and Karthik Aryan was given the Best Actor Award.

There are many awards for TV shows and Bollywood, but there was no such award ceremony for OTT. Awards were also given in many nominations including Best Web Series and Best OTT Artists on Saturday at the OTT Play Awards 2022. Gauahar Khan and Maniesh Paul hosted this beautiful evening in a wonderful way.

the winner- Kishore (She 2) 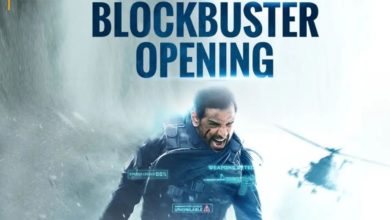 Attack On OTT: John Abraham’s ‘Attack’ beaten in theaters, but exploded on OTT, got so many million views in 24 hours 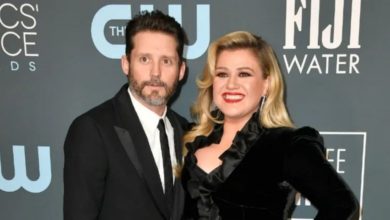 Divorce: Kelly Clarkson reached a divorce settlement with ex-husband Brandon Blackstock, know what was the matter? 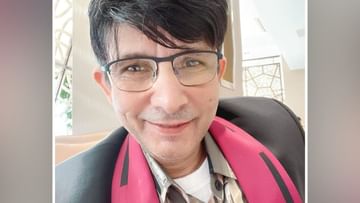 KRK ill as soon as he is in custody, hospitalized after chest pain 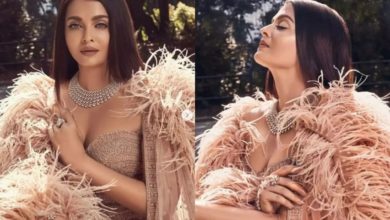 75th Cannes Film Festival: What is the truth behind Aishwarya Rai’s viral Cannes look? These pictures of the actress have dominated social media